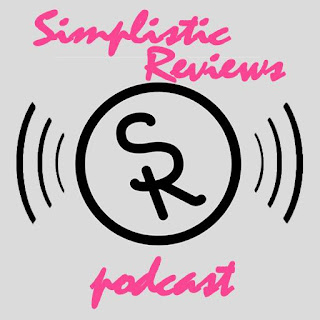 Yay!  The rest of the months for the rest of the year end with -ber!  You can tell we are easily excited over on Simplistic Reviews, especially this month of September.
As we reach the final quarter of 2013, and our one-year anniversary of podcasting to the Interwebs, we go all out this month, well, not really, but we have to do something to get you guys excited.
In this September edition of the Simplistic Reviews podcast we talk tons of Fall TV, the final episodes of “Breaking Bad,” just how bad the remake of “Robocop” will be, the return of Simply Quotable, and our favorite sports films of all time.
All this, including a surprise cameo by Al Pacino as he gets all hot and bothered about the classic Amanda Bynes’ TV show “What I Like About You.”  Who-Ahhhhh!!!!
Check out the show notes below for more fun stuff, and coming this week, The Simplistic Reviews List of things that we’ve learned from “Breaking Bad.”
Show Notes:

Playing a Film: The Last of Us