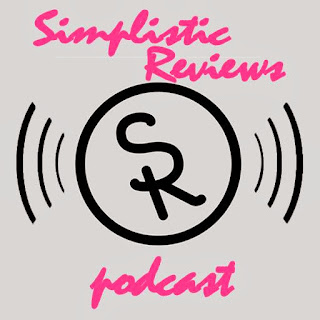 An oddly optimistic Justin Polizzi makes his triumphant return and unveils his latest character impression.  Neal DaSouza joins us again to talk some anime and take dictation.  DJ is confused over the midseason finale of The Walking Dead and discovers he has some sort of Die Hard Tourette’s Syndrome.  Matt starts an all out war between people of the Jewish faith and jolly ol’ Saint Nick in a new segment called Dear Santa.  And a crippled little boy is able to walk again at the end.  It’s a Christmas Miracle!  Sorry, that last bit I made up or partially stole from Charles Dickens.  But I swear, the rest of that stuff does happen on the holiday edition of the Simplistic Reviews Podcast.

Music:
“Holiday Road” By Lindsey Buckingham
“Christmas In Hollis” By Run D.M.C.
“Christmas Time Is Here” By Vince Guaraldi
“The Best” By Tina Turner
“Let It Snow” By Vaughn Monroe

Out Of The Furnace