First, Reb Brown as Captain America, and now “The Amazing Spider-Man”. Don’t get your hopes up, there is no Emma Stone to be found here.
The year is 1977. A sensation known as “Star Wars” is storming the galaxy. The “Atari 2600” leaves “Pong” in the dust. The “Son of Sam” killer is captured and a young man from New York gets exposed to a radioactive spider in “The Amazing Spider-Man”.
THE SKINNY
The film begins, as you would expect, with college student and amateur photographer Peter Parker. One day while performing some experiment, a radioactive spider bites young Peter on the hand, and soon, he notices a change. He can climb walls and even has super human strength. Soon he invents himself a “web-slinger” device to, yadda yadda yadda. We all know the origin by now. Peter Parker becomes Spider-Man. Spider-Man saves some little old ladies and all of New York erupts into spider fever. 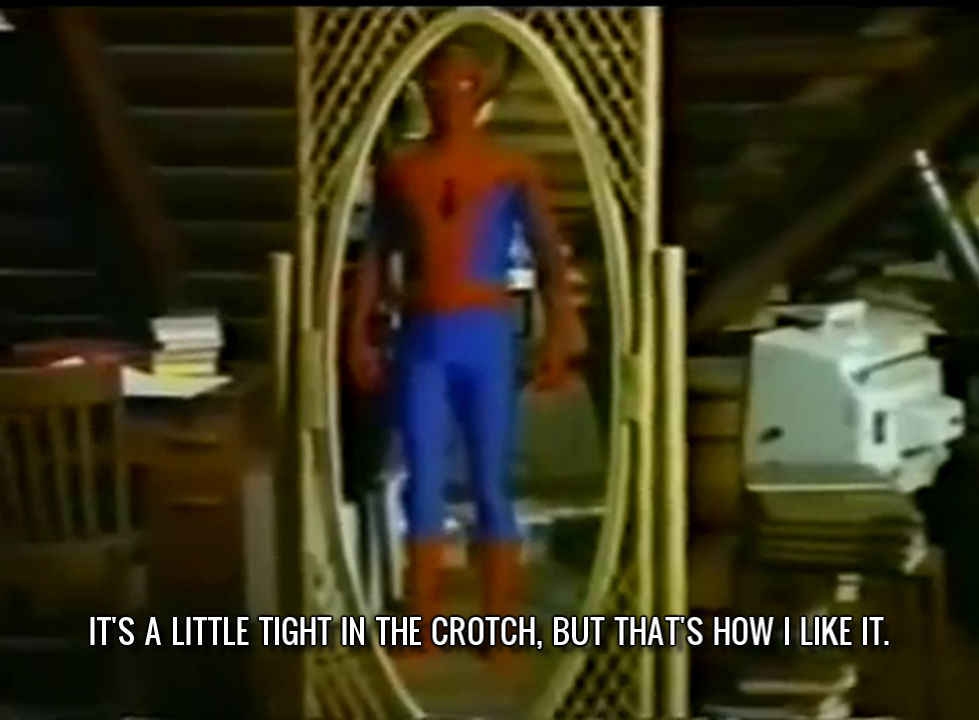 While this is happening, a Tony Robbins style guru named Edward Byron has been selecting prominent New Yorkers, bankers, lawyers and the like, from his life coach seminars to be his mind controlled puppets. Once under his control, Byron uses them to carry out bank robberies. To guarantee they don‘t lead the police back to him, he has them drive their get away car into the side of a building, killing themselves. 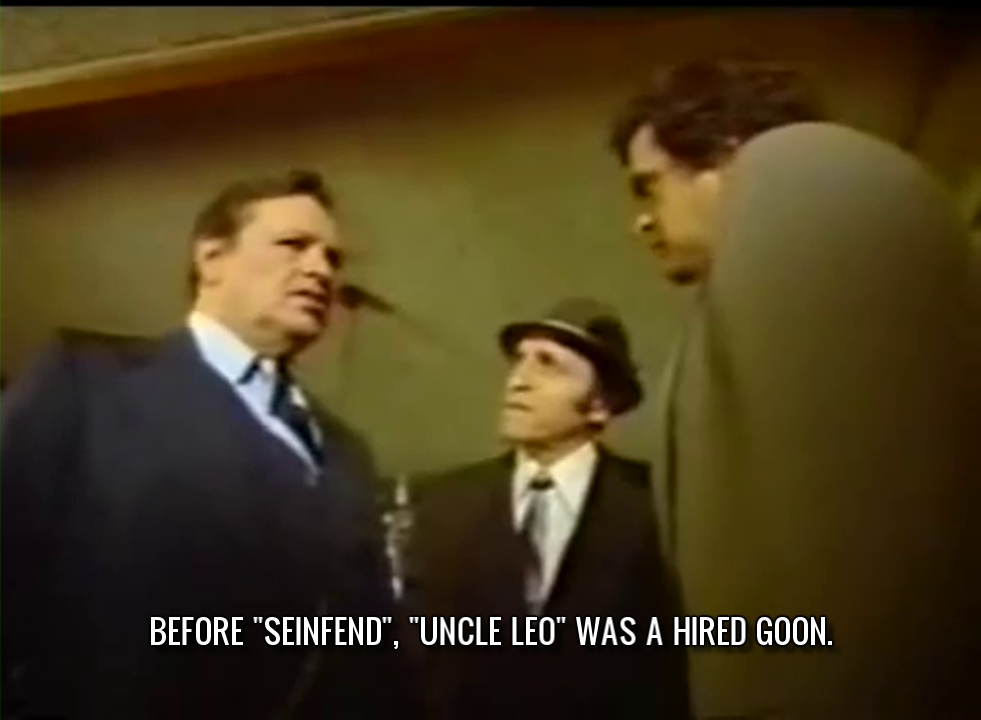 Byron also uses these robberies/deaths as examples when he makes a fifty million dollar demand from the city. If his demand isn’t met, he will force ten citizens to kill themselves. How is he doing it? It’s a combination of hypnosis that takes place during his classes, making the subjects vulnerable. Later Byron transmits a radio signal that is picked up by a lapel pin receiver, given to them by Byron when they join the group.
Peter is assigned to photograph the remains of one of the car crash victims, Professor Noah Tyler. On location he meets Noah’s daughter, Judy Tyler, and a romance begins. As they get to know each other, Judy mentions to Peter that her father has been attending the classes of Byron. They even sit in during one of his classes. It isn’t overtly suspicious, but Peter still has his suspicions. 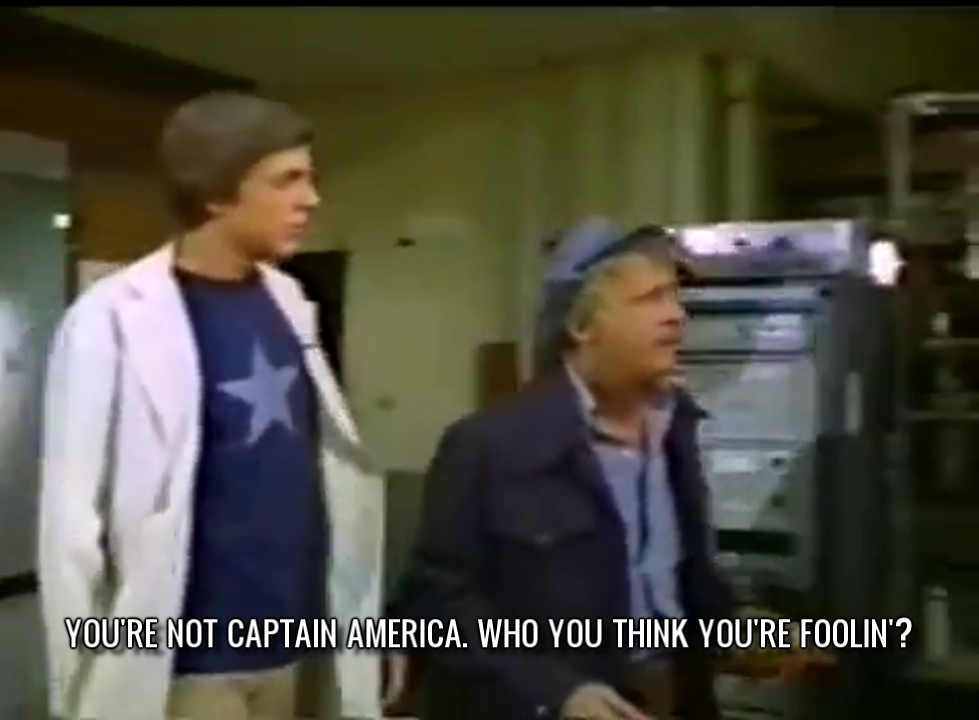 Things take a turn for Byron when Peter accidentally discovers how he has been transmitting the radio waves. Spider-Man follows the signal to it’s source, destroys the radio tower, apprehends Byron and saves the day for ten unlucky New Yorkers. 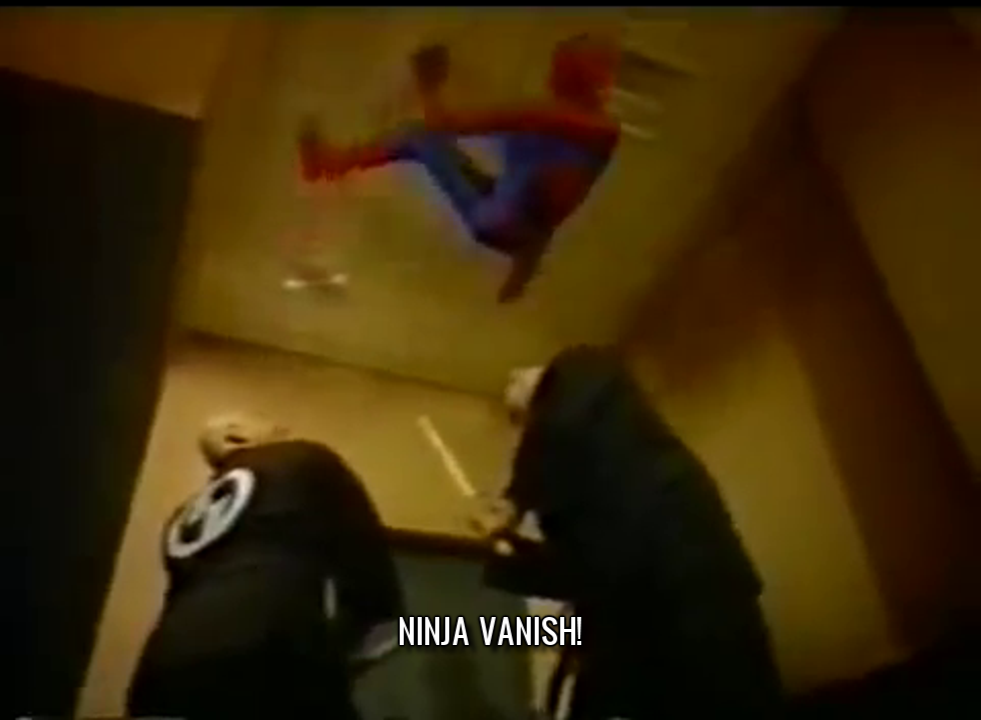 The film ends with Peter and Judy  walking off into the sunset together. The End.
THE VERDICT
Before I share my thoughts on “The Amazing Spider-Man”, I would like to cover a little Spider-Man television history.
This was the first live action Spider-Man with any substance. Before this there was an animated series in the late ‘60s and the occasional appearance on the children’s show “The Electric Company” during the early ‘70s.
This TV film was a “backdoor” pilot for the “Spider-Man” television show that lasted only thirteen episodes, stretched over two years. Critics, kids especially, complained that the show didn’t involve any established villains or storyline, and that the production values were lousy. Soon CBS thought they may soon be referred to as the “superhero station”, as it already had two successful series; “The Incredible Hulk” and “Wonder Woman”. In addition, they also aired two “Captain America” TV films, as well as a “Dr. Strange” TV film. Because of all this, CBS pulled the plug on “Spider-Man”.
While this was going on in the states, Toei, a Japanese production company, was producing a “Spider-Man” show of their own. We all know how things in Japan can get a little strange. Well, the Japanese “Spider-Man” is a motorcycle racer who gets his spider powers from a special suit that alters him genetically when he wears it. This ran for a total of forty-one episodes and came complete with giant robots and the hit song “Spider-Man Boogie”. That’s Japan for ya.
So, what do I think about “The Amazing Spider-Man”? It’s not very good. I find that my complains about the film are the same complaints fans had back in the ‘70s. There aren’t enough comic based characters and the special effects are cheap and unimpressive. Instead of Byron, the villain could easily have been The King Pin who employs some hypnotist lackey to carry out a similar plan. This could have been an easy way to shoehorn more Marvel Universe into the film.
Peter Parker never became comfortable in his spider skin. I miss the cocky, wise cracking Peter from the comics, cartoons and later films. 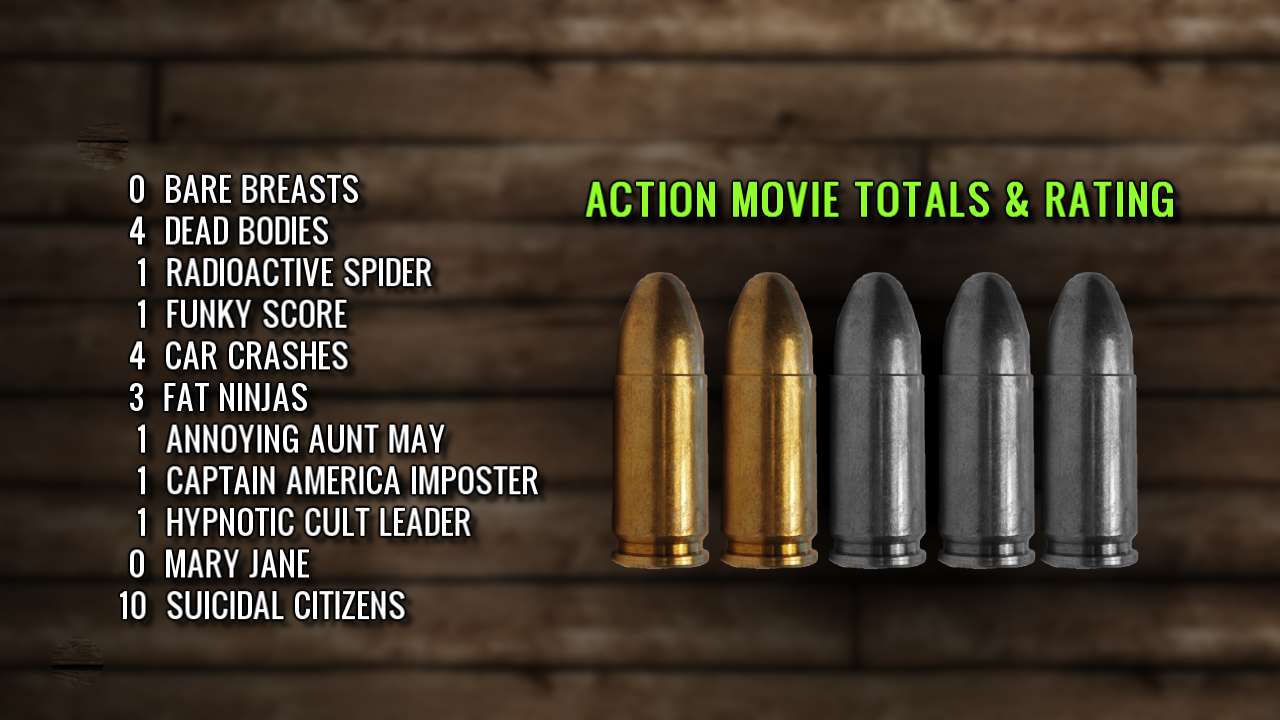 I understand there was no CGI in the ‘70s. Cheap special effects are something that I could otherwise overlook. Especially when they are forty years old. But, there is just SO MUCH of these effects. So much of the film is Spider-Man’s origin and him wall crawling. It makes the films drag on. “The Amazing Spider-Man” is an exorcise in patience. It has it’s charm, but it’s no wonder it was canceled after thirteen episodes.
I’m Cory Carr and this concludes another trip on the “Action Movie Time Machine”. Until next time, Semper Fi Punk!
For more from Cory, check out his website slaughterfilm.com, where he and his good friend Forest Taylor record weekly podcasts, reviewing the films that are legendary, even in Hell!