An odd thing happened recently as I was milling through my movie database. I noticed a strange similarity. During the ’80s, there were a handful of action flicks that didn’t just have a villain bent on revenge or world domination. These villains were all formed out of horror chiches. So, all aboard the “Action Movie Time Machine” as we travel to the ’80s to find slashers and murderous cults in the genre of action.
The year is 1988. Michael Jackson wasn’t yet the butt of a joke and instead was in his own anthology film “Moonwalker”. A group of teenagers were “Saved By the Bell”, and Stephen Hawking becomes a bestselling author with his book “A Brief History of Time”.
THE SKINNY
“Hero and the Terror” is about detective Danny O’Brien, Chuck Norris, who has become a bit of a celebrity since he captured Simon Moon – a man who has committed a series of vicious murders in which he stalks women, snaps their necks and keeps them as rag doll trophies. It’s explained in passing conversation that Moon was abused as a child and has grown up deranged. No, this isn’t a Slaughter Film review, even though we’re in horror movie territory. 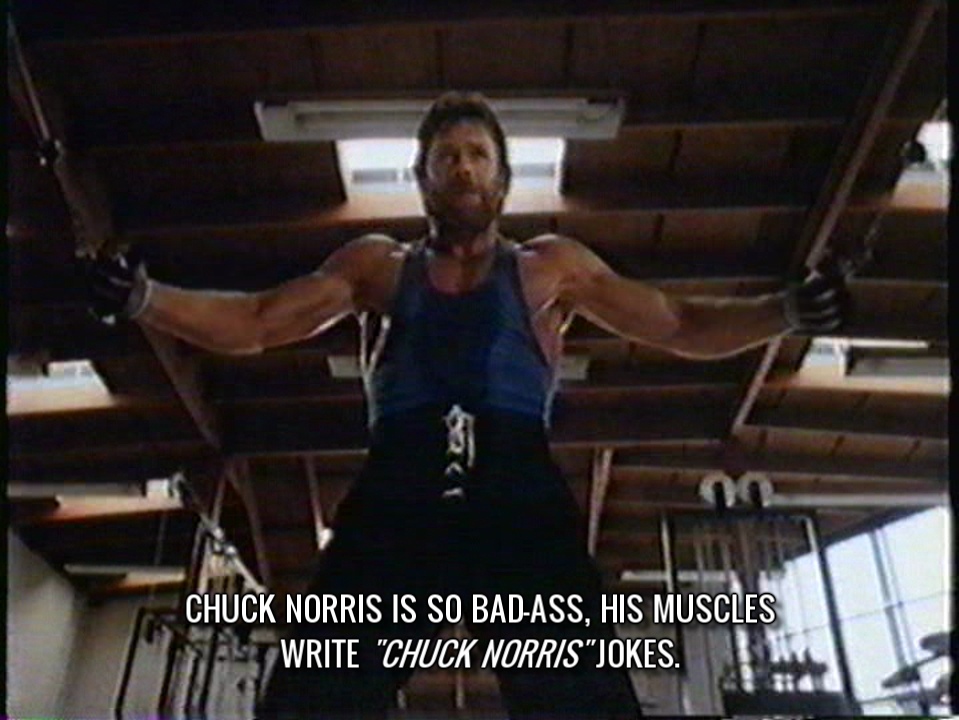 O’Brien has since been given the nickname “Hero” by the local media. A name that he laments. O’Brien is the type of guy who’s too modest to accept the praise and would rather avoid it all in place of some hard detective work.
Things aren’t all rainbows and lollipops for O’Brien. Since he apprehended Moon, he has been terrorized by reoccurring nightmares of Moon on his killing spree. He reaches out to a psychologist to help interpret and overcome his dreams, who he later develops a relationship with and even knocks up. Between his night terrors and his pregnant girlfriend, Kay, we get to see a just how complicated and caring O’Brien is… But I just wanna see Chuck Norris deliver some justice to the skulls of mindless thugs in the form of a roundhouse kick. Am I right? 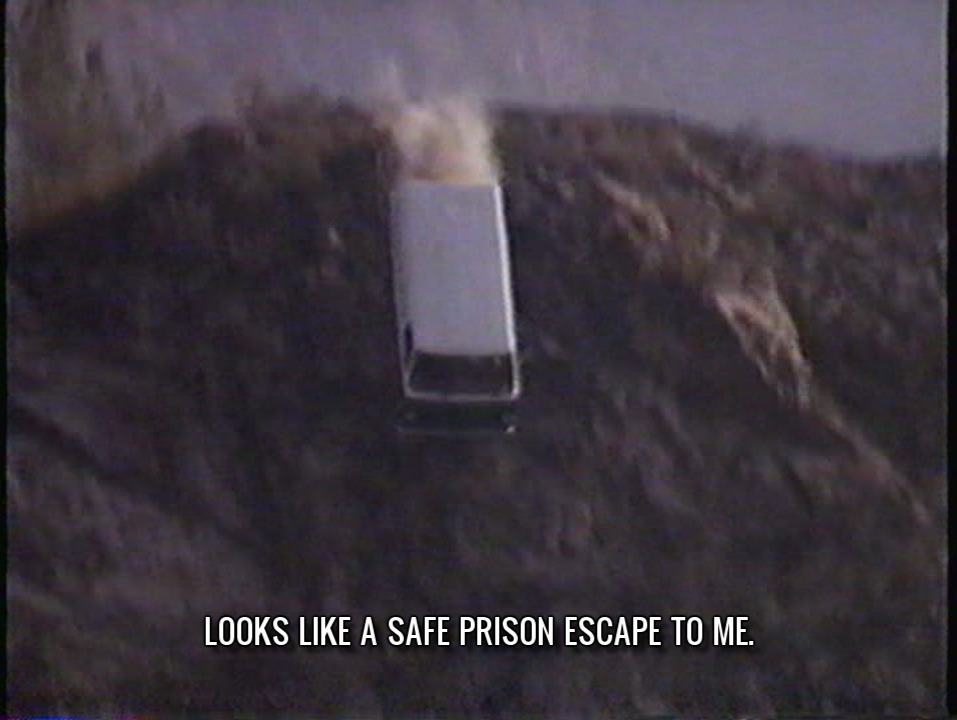 O’Brien’s nightmares become reality when Moon escapes from his prison cell and disappears into the rural wilderness. Actually, he steals a van, rams it through the facilities guard gate, then off a cliff and into the ocean. LOL He escaped only to, seemingly, kill himself in a car accident. Oh, but Moon lives to kill more women.
Once the bodies of young women start turning up in Los Angeles, the media explodes with theories that Moon has returned. The Mayor, played by Ron O’Neil – aka “Superfly” himself, calls in the chief of police and O’Brien to take a look at the evidence and re-assure the public that these recent killings are not the work of Moon. Of course O’Brien can’t do that. 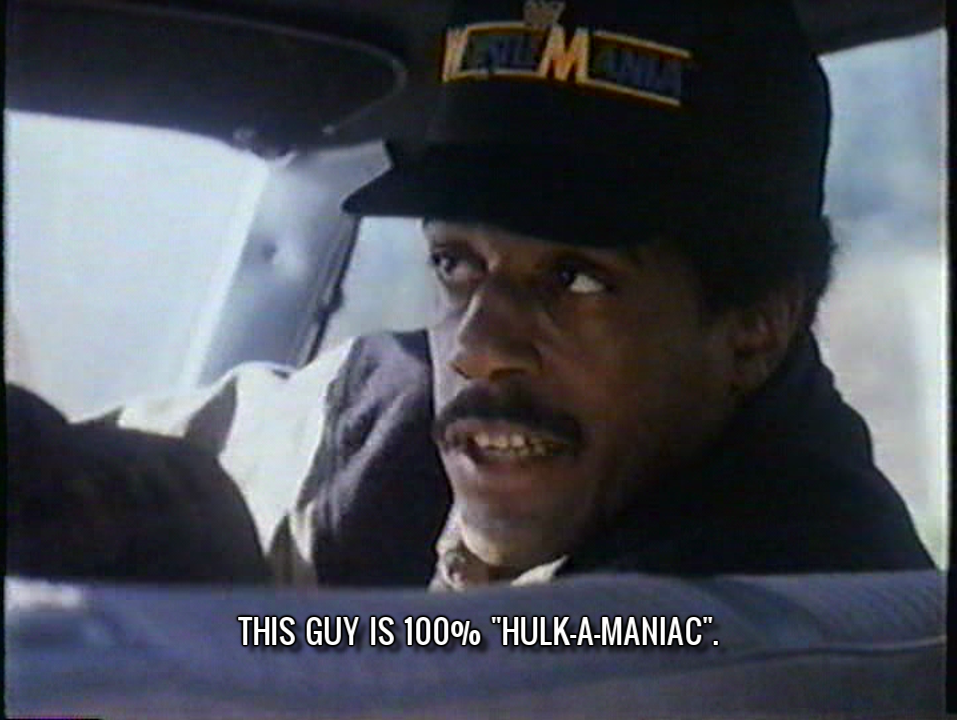 Things spice up when one young woman turns up missing and another is found dead outside the town’s recently renovated historic theater.
O’Brien orders a search of the theater – from top to bottom – suspecting that Moon, injured and weak from his car ride over the cliff, made his way to the vacated theater. The search reveals nothing, but O’Brien takes it upon himself to investigate further. In the attic above the theater, O’Brien discovers a series of catacombs. This doesn’t make much sense to me. These catacombs look more like sewer tunnels. Why would these be above a theater? I don’t know, I’m just along for the ride.
O’Brien follows the tunnels for a while before he finds Moon’s roost. A room willed with candles and several more dead women that Moon was saving as his trophies. Moon appears from the shadows and a firght breaks out that leads through the attic of the theater and onto the roof.
O’Brien delivers some sweet kung-fu justice before he manages to get behind Moon to choke him out. In classic slasher movie tradition the killer comes back to life for one last scare. O’Brien throws Moon through the theaters skylight, and he falls to his death. 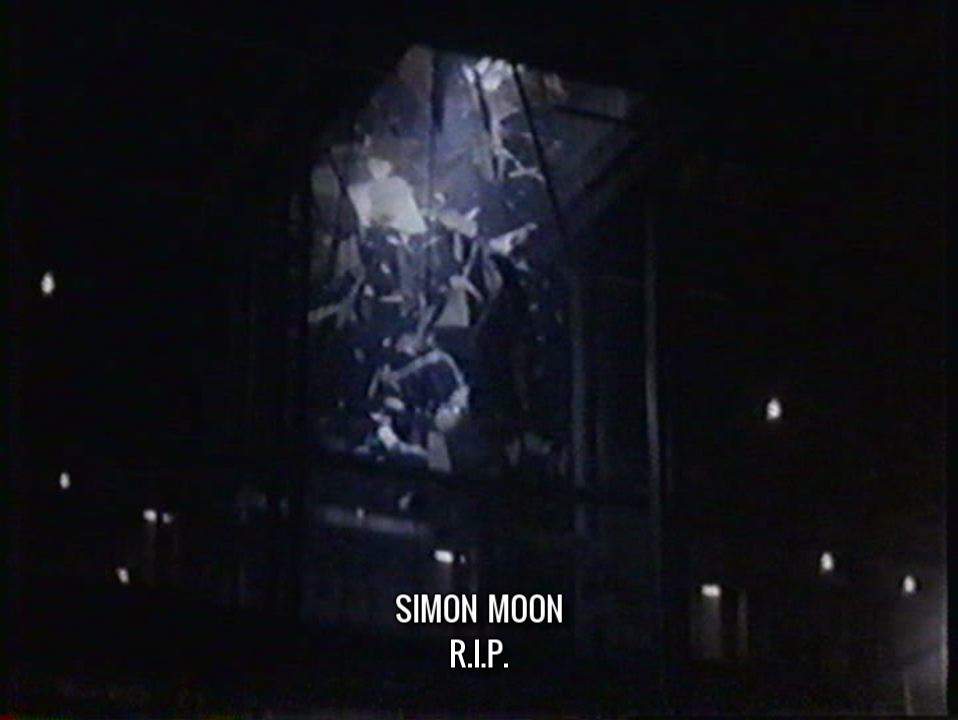 The film ends with O’Brien visiting his girlfriend in the hospital — she just gave birth to their child. He hobbles through the hospital halls, broken and beaten by Moon, as he grabs a priest to wed the them there in the hospital. The End.
I guess O’Brien didn’t need a shrink to cure him of his nightmares. Just a healthy dose of murder.
THE VERDICT
“Hero and the Terror” has potential, but it lacks in story telling. The direction and/or editing leave something to be desired. The plot and characters are just fine, but my god, everything this film has in it’s favor is completely avoided. As if it were on purpose.
My first problem is with the killer who isn’t developed enough to be a true “terror”. Even though Moon follows in the footsteps of other silent killers like Jason, “Friday the 13th”, and Michael Myers, “Halloween”, there isn’t enough suspense to make him, or his actions terrifying. The fact that Moon never speaks is a bit of a missed opportunity to expand the idea that he’s deranged. We should get a glimpse into the mind of the man behind all the killings. Unfortunately, Moon exists only for O’Brien to have something to do.
O’Brien’s girlfriend, Kay, being pregnant and having second thoughts about her life isn’t important and too much time is spent on it. The pregnancy is a just a way to show that there is more to O’Brien than the other, more action packed characters portrayed by Norris. The problem with this is that people don’t watch Chuck Norris flicks to watch him share his emotions.
Speaking of emotions, Norris isn’t the best actor, but by no means is he a BAD actor. However, in this movie, he seems stiff and uninteresting. Again, I point my finger at the director. As if no one explained to the actors how they should act, and many of them deliver their lines devoid of emotions. 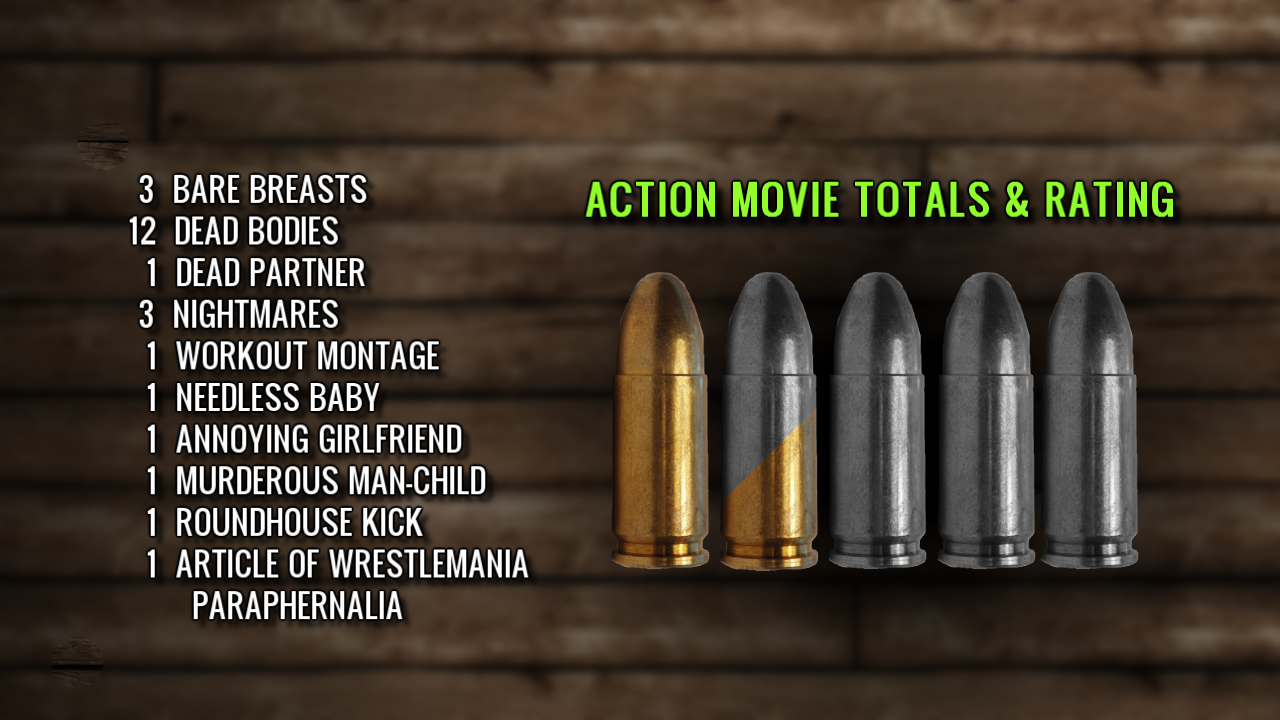 It’s a shame Chuck Norris wasn’t in more better movies. Some aren’t bad, but largely they go unnoticed or forgotten. But not anymore! Lets see what other Chuck Norris flicks I can uncover with the “Action Movie Time Machine”.
I’m Cory Carr and this concludes another trip on the “Action Movie Time Machine”. Until next time, Semper Fi Punk!
For more from Cory, check out his website slaughterfilm.com, where he and his good friend Forest Taylor record weekly podcasts, reviewing the films that are legendary, even in Hell!