Anyone worth their film-going, or trailer viewing, salt has seen and dissected the “Avengers 2: Age of Ultron” trailer over and over again. The main points of interest have revolved around who is who, mainly the person in the cave and the woman seen while Thor is being seemingly electrocuted. However, one person still isn’t being talked about nearly enough. It’s her; see below: 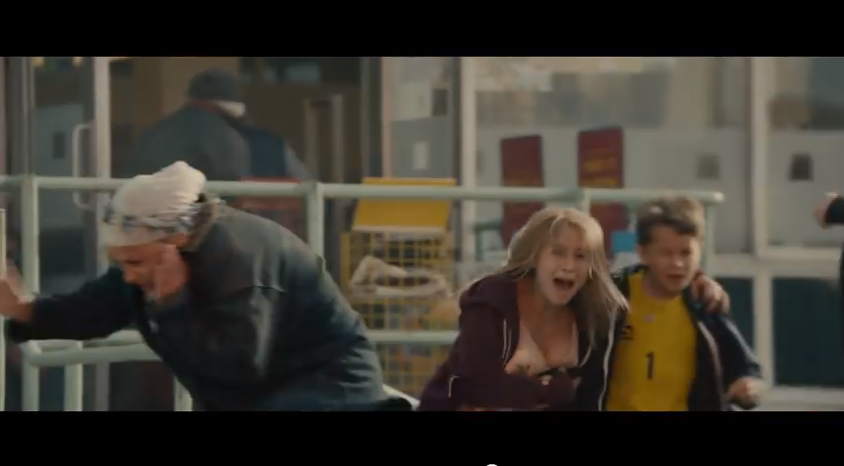 Could this just be a MacGuffin? Maybe, but I also find it hard to believe that you would include a “nothing” character in not just one, but two trailers. The other speculation is that this character is simply this same character below: 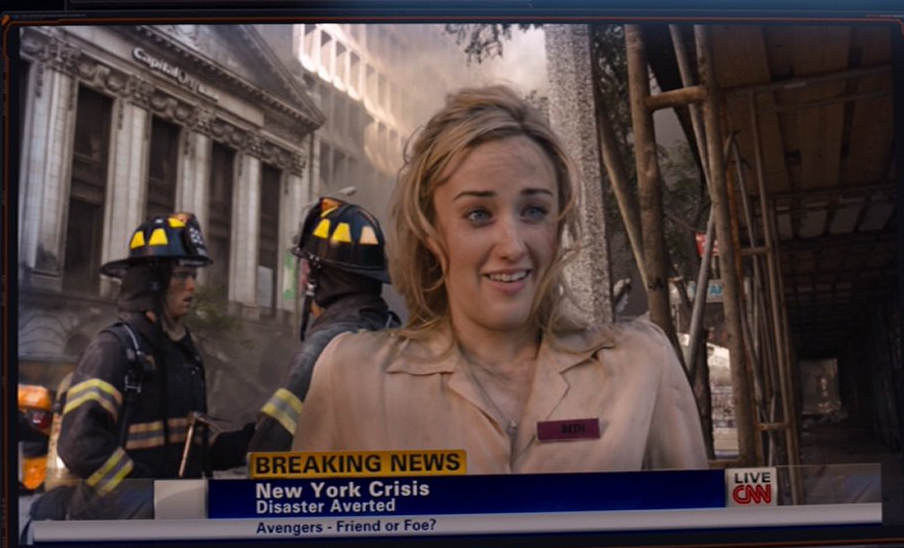 The main argument I have with this, and while it might be weak, is that the two actresses do not look alike. Sure, characters are re-cast all the time (Ed Norton/Mark Ruffalo anyone?) and there seems to be more to this character than meets the eye.

Leave any comments in the comments section and yell at me for my ineptitude or lack of sense.