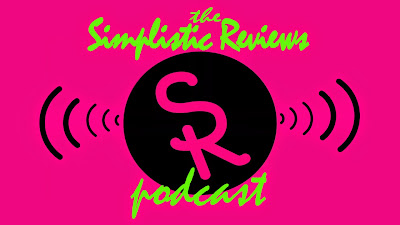 Alright!  Alright!  The world can keep on spinning, cuz The Simplistic Reviews Podcast is back!  The irreverency level of the podcasting universe has just gone up as the boys barrel back into the world of movies and television once again.  First they catch up with some of the stuff they missed with our annual segment Can You Dig It.   Then the boys do a postmortem of True Detective Season 2 and sell Justin on the USA Network Show Mr. Robot.   The boom boxes are held high to close off the show as they once again play the game Simply Say Anything.