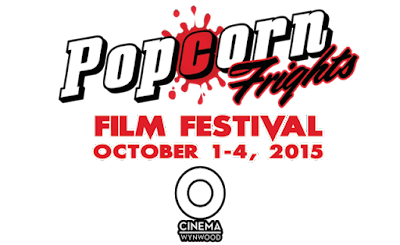 From October 1st to the 4th, O Cinema will be featuring several horror films, including Florida premieres of “Tales of Halloween” and “Howl.” Short films will be on display too that run the gamut of a Thanksgiving robbery gone wrong to a man with a crow growing out of his hand.

For more information click on the links below, and as a special treat, next week we’ll have an interview with Marc Ferman and Igor Shteyrenberg, co-program directors of this year’s festival.

Scare up some tickets right HERE

Give the film schedule a peek right HERE

HERE are the films on the docket