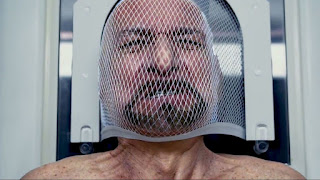 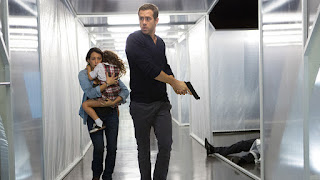 It’s a movie we’ve seen a hundred times before but despite that, I was honesty entertained.  The ending I thought was good, Reynolds was Reynolds and Ben Kingsley is always a joy to watch. There haven’t been any good films to watch lately on a day off so I wasn’t expecting much. 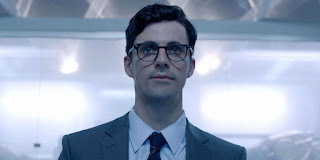 After viewing I didn’t feel like my time was wasted but instead for 117 minutes I was entertained. One issue I had was with the company that transferred consciousness to a new body, run by Matthew Goode. For them being hidden from the outside is a big deal. Yet they do something very stupid that gets them caught and this creates a large plot hole.

Ben Kingsley is dying so he spends money for a new body using this secret company that apparently a few people know about :/ That new body was Ryan Reynolds, which Kingsley was told is brand new. Everything is working out till he finds out the body isn’t new and instead was a father who sold his body to save his dying daughter. This is a shitty oversight on them. They can do this amazing thing yet they risk everything without doing a little plastic surgery on the new but used body. Sure the memory is still there but this would of help from the wife not recognizing her dead husband. 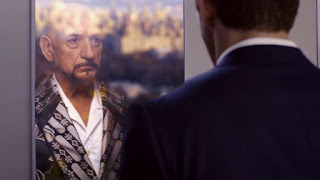 Even with this I enjoyed it. It’s not fantastic but it is entertaining. Oh and I really don’t care for that title. Looks too much like Face/Off.