The new year begins, and while it might be new, the old saying “the more things change, the more they stay the same.” With that, here are three things to take away this past January. 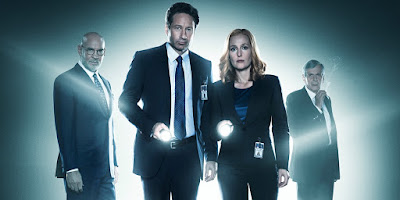 After nearly a year of build up, “The X-Files” returned and our favorite believer and skeptic, Mulder and Scully, respectively, look like they haven’t missed a beat.

After their last venture, the mix-reviewed “X-Files: I Want to Believe” it seemed like the X-Files were buried, but since everything that’s old is new again, the iron was struck while it was hot, as they say. The two-part premier at the end of January was a welcome return to form for the agents, but of course controversy was added after word leaked that Gillian Anderson was supposedly offered half the salary that her counterpart, David Duchovny, for the revival. Either way, with four episodes remaining, and fan interest reignited, could it be possible that more X-Files could be on the way. 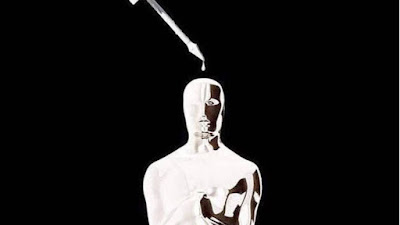 Well, this was a big one, and for reasonably good reason. After the Oscar nominations were announced, the Internet exploded with news that there was not a single non-White actor or actress awarded a nomination. Enter #OscarsSoWhite.

Two arguments can be made for this, and both create great debate: Perhaps there simply were not enough “great” roles by non-White actors and actresses in 2015, and that brings me to the bigger question. Why? Why, were there not enough great performances by non-White actors? The simple answer is that because Hollywood is not making these roles available and great actors and actresses are being wasted. Granted, yes, Idris Elba not being nominated this year for “Beasts of No Nation” will be discussed for quite a while, but why are we talking about a single performance, when we should be talking about numerous non-White actors being nominated? There is your core problem, not just the Academy, but Hollywood as a whole. 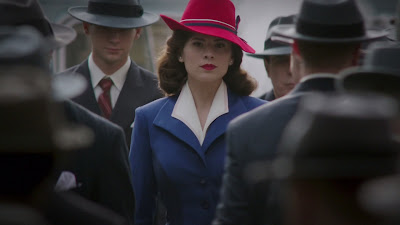 In a TV world crammed with male heroes, it’s great to see a female heroine come back with a vengeance. “Agent Carter” returned, and after some questionable promos that I saw about this season being a little too silly, I’m sold that Hayley Atwell is back and better than ever. Moving from NYC, and trading the concrete jungle for the palm trees of Los Angeles, “Carter” introduced some new Marvel lore (hopefully) and set the tone for the introduction of some mystical and spacey things to come.

That’s it for this month, let’s see what kind of love we get in February.