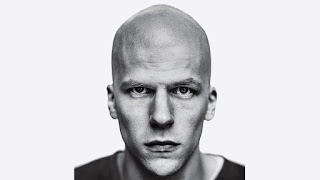 The follow contains both official information and photos. Some fan made photos and my thoughts on the rumors.

Do you remember where you were when on the day… You heard Jesse Eisenberg was cast as Lex Luthor? 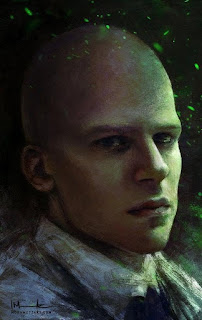 I could never forget that day. The ground rumble from the cries of fans and non-fans of the character from all around the world. Those rumbles still tremble to this day. I myself was taken back, not with hate but surprise. Never in my mind did I ever think to cast Eisenberg as Lex Luthor. He seems so small and under built, I say this by the way because I imagine Lex straight from Superman the Animated series. To me this is my favorite version of the character for both Superman and Lex.
Sure, it looked great on TV but Lex is known for his smarts, his intellect is at a genius level. Using his skills in engineering he creates war suits and weapons that stand up to the god known as Superman. Luthor in the flesh doesn’t need to be tall, strong or speak with a deep voice, he just needs to come off like like the evil genius he is.
With Jesse Eisenberg you get that both in his voice and the visual expression he creates. But again what about looks? This is a movie after all. I couldn’t see it, Eisenberg? No! No Way
… Well the studio did want Tom Hanks to portray Lex Luthor. 😐
Then the internet happened. And listen sometimes there are these moments the internet makes me proud, sometimes it works for the good of mankind.
So what do I mean by this? Ladies and Gentlemen of Movie’s and TV. I come here today to make my case. Jesse Eisenberg will be the best Lex Luthor to ever grace our eyes. Yes you heard me, Eisenberg will be amazing and if the following is anywhere near true to life then we’re in for one fun ride.
So I present exhibit A 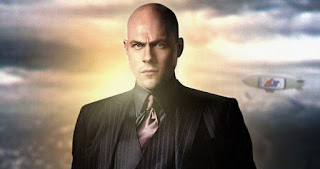 Yes that’s right, you thought this was from a comic, and no it is not. That is the internet showing just how great this could be.
But what about the other side. The side about the script, which could make or break everything?
Lets play devil’s advocate and present a bit of news that could make things go south. Recently it has come out that the script was not fully a-o-k-a-y with a certain cast member…
Ladies and Gentleman, exhibit B! 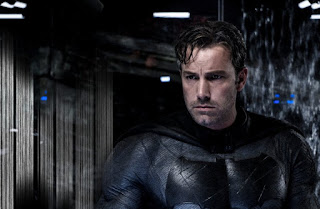 “Ben Affleck ‘Wasn’t Thrilled’ With the ‘Batman v Superman: Dawn of Justice’ Script — and Rewrote It Dressed As the Superhero!”


Yes Affleck himself was not happy with the script and decided to rewrite it dressed as mofo Batman. This is the one news that made we shake in my boots. David S. Goyer apparently wrote the story and when Affleck came on board he brought along Chris Terrio. Goyer has his issues and that is what has me worried. Goyers writing with Esienberg’s delivery is what I’m most afraid about. I think we will get a great Lex Luthor, one we haven’t seen before. With all the trailers, TV spots and photos Batman V Superman is gearing up to be a fun watch. Movies have lost some fun lately, Star Wars and Deadpool has brought us back to the theater. Batman V Superman and Captain America Civil War is doing the same. 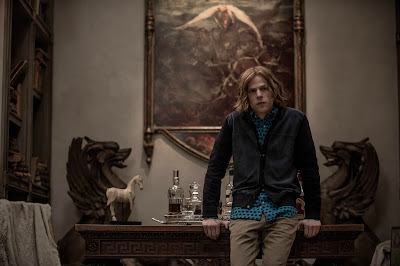