So how is Batman v Superman: Dawn of Justice? 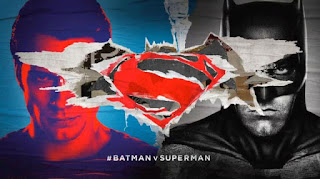 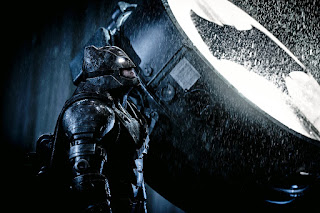 That’s it in a nutshell. The movie is fun, dark and gritty. Everyone’s sure to be favorite is Batman. Big reason I went to see it plus well… Wonder Woman. Been dying to see Wonder Woman in a movie. But Batman…he is simply amazing.

The film as a whole is riddled with problems. The truth is the movie itself is its own worse enemy.

Let’s start with the good.

Ben Affleck kills it as both Bruce Wayne and Batman. First actor that filled both those shoes since Keaton. Keaton as Bruce Wayne really? Yes he was the closest. When Batman Begins hit I thought Bale did the deuces, but as his mantel of Batman continued his voice became worse. Keaton in two films held the two better then anyone else since. Well until Affleck stole it from under his cape. Affleck steals the film. Just takes the film and runs with it. The voice is awesome. The cave is great and the Batmobile, ugh I want more. Alfred was great as well. He has a few moments that will make you grin. I simply cannot rest till I see a standalone film with those two again, I just cannot. I hope Affleck does a few Batman movies and continues this with what he has created. Oh when they do, please use one villain, stop the cramming of a few into one movie.

Lex Luther, a lot of people will hate this version but I liked it. It’s different but simple. Lex is just crazy. He is ruthless, smart and pretty much a mad scientist. Dare I say at the end I liked it? True is half way into the film I hated Eisenberg’s performance. But as the mad scientist it grew on me and at the end I was intrigued to see where it will go in the future.

Visually the movie looks great. Its dark and I liked it. All the suits look amazing. Superman, Wonder
Woman and Batman look great. The costumes are just on point. I cannot talk more on how amazing they are. 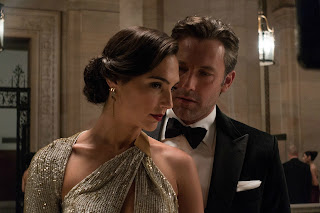 Wonder Woman was kickass. I liked her a lot and I only wish there was more. I got excited when they call out Diana Prince’s name. Her as WW that costume looks great and when she popped up she received such a large cheer at the theater. Gal Gadot is Wonder Woman and I will be there on opening day when her film drops.

Listen Batman and Wonder Woman are the the best part of this bloated film. Everything else kinda makes you wonder why. But damn it was entertaining to watch this on the big screen.

What about the Bad stuff?

The film is 10 years too late. If this came out before The Avengers I think things would work out better. Like I said the movie is its own worst enemy. The idea of this film being the beginning of this larger world and following up with having a Justice League film is the biggest issue I have here. Because this isn’t one movie. 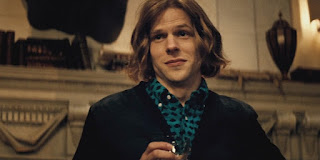 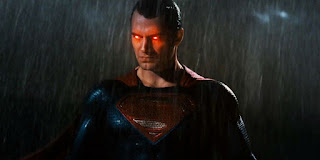 Superman was under used and weak. This could of been better on the writers end. Then again I don’t care much for Superman anyway, but come on guys. There is so much to do with him yet they seemed to not want to do the leg work.

Should Superman exist is a great idea for a movie, maybe a Superman standalone one but we didn’t need to be here yet with this film. Why? Because they first should of created a single Batman movie. The two could create a build up to a real Batman V Superman. Here there isn’t much of a buildup. Mostly you see and feel it from Bruce but I wish we had a scene were you see him at the funeral for everyone at Wayne Enterprises or something really painful. Yes you do get hints but it doesn’t feel enough for me. That beginning was great but we needed more. You understand he takes this personal and he wants this not to happen again but it should of been more of a build up. You should see that anger build which we get but there should of been more. The movie just had no more room for it. Yet its a 2 and a half film. That shouldn’t be. The movie just had no idea where to go with itself.

It should of only been Batman and Superman. Each gets to bring 1 person. That is. But when you add the Dawn of Justice, things begin to go a different way. This doesn’t become a film about Batman vs Superman, it becomes a film about coming together which isn’t what we as the viewer were sold on.

Too much in one film.

What you end up getting is this back and forth.

Batman is great but then you switch to Diana Prince and your like shit I want to see her in her own film. Then it’s back to Clark, then Batman damn Batman is cool I can’t wait to see-then boom! Cut to Superman then back to Woman Woman then to Bruce then to Lex.

“Ugh I just want to see Batman that is all and damn I can’t wait to see a Wonder Woman movie”. This was my thought process, over and over again. We should of gotten that before hand. 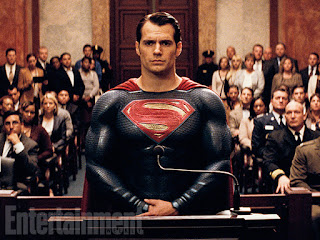 This film is bloated. It has way too many comic book stories jammed in. Way too many characters.

Just way too much in a already too long of a film.

Oh and yeah Doomsday. You saw the trailer. Well there is more but its pretty much the same Doomsday. He changes a bit and gives Superman a run for his money. This whole part felt like it could of been better. Saw a lot of great opportunities but it didn’t go as far as it could.

There is this one great shot of Superman in space that looks great, but that’s all I can say without giving anything away.

Other then that it was fun to watch but 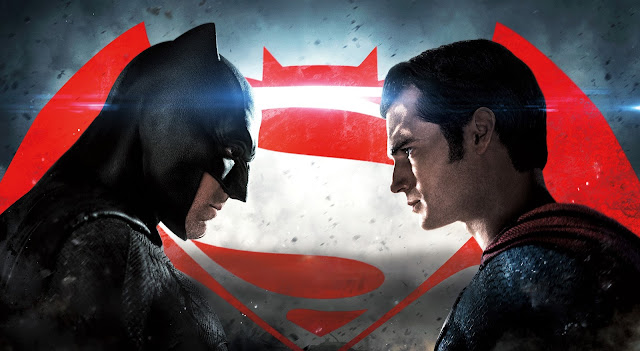