As we enter the 2nd quarter of the year, there is no shortage of news that intrigues, bewilders, outrages, or brings people together, well, I lied about the last part, nothing rips people apart more than news about comic books movies and TV shows.

1. The Return of “Daredevil” on Netflix 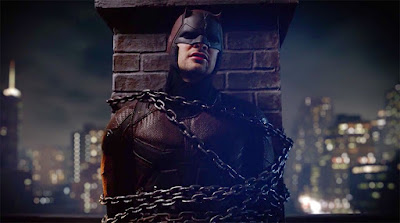 After the success of Season One and the revelation of “Jessica Jones” the expectations were sky high for the return of Hell’s Kitchen’s favorite lawyer/masked vigilante on Netflix. While some of the reviews have been mixed with a strong start to the season and a lacklaster ending, but the addition of Elektra and The Punisher to the cast for Season Two upped the stakes and made many fanboys very happy, unless your name is Frank Miller, and in that case you don’t like many things.

2. Screen Room will destroy us all 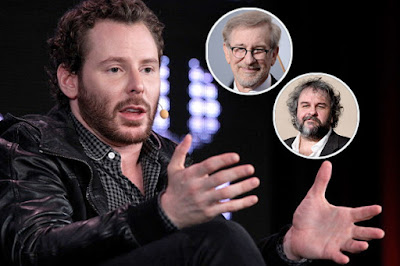 If you’re like me, you’re going to go to the theater no matter what when there is a huge film release, but if you’re like some other people you don’t 1) like leaving he house for anything or 2) you have kids and in that case, well, yeah, you have kids…..

With Screen Room being proposed, by the “incomparable” Sean Parker of Napster fame, the idea has some directors seeing the Apocalypse for the film industry, while others are behind this. I think, if you have the will to pay for a $150 setup, and want to pay $50 bucks for every first-run film for a 48 hour rental, hey that’s cool. I’ll keep going to the movies on Tuesday for $6 ticket, and $5 popcorn. 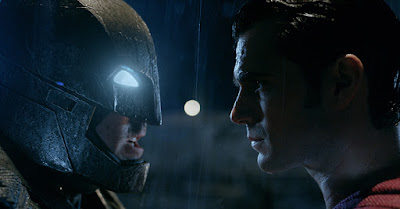 This has been a fun one to follow. Fans love it, critics hate it. Rotten Tomatoes sink it, IMDB cheer for it. Where does Batman v Superman: Dawn of Justice” fall for you. Justin was okay with it, DJ was ambivalent on it, and I was well, MEH on it. Oh what fun!