All the Interwebs is in a tizzy today and having a collective nerd-gasm over the reveal of “Rogue One: A Star Wars Story” the first in what is to be many one-off stories that will fill in the gaps in Star Wars canon.

With so much to talk about, let’s go to the stills and analyze this bitch! Look at that title card…LOOK AT IT!! 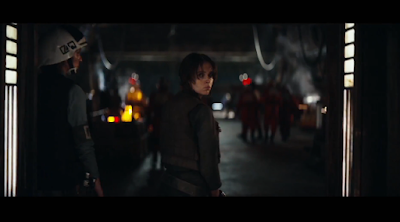 Here is our first look at Jyn Erso (Felicity Jones) She’s got a little Ellen Page going on there….

Erso being led away with a mighty fine X-Wing hanging in the back. 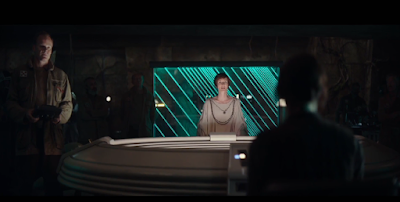 A little Mon Mothma anyone…. 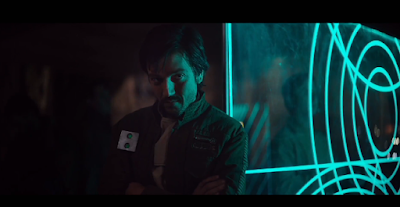 Diego Luna looks on while Mothma gives Erso the 3rd degree it seems…. 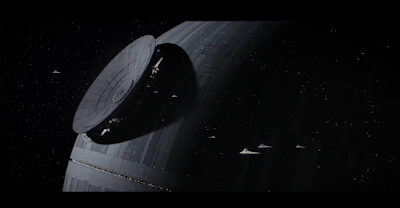 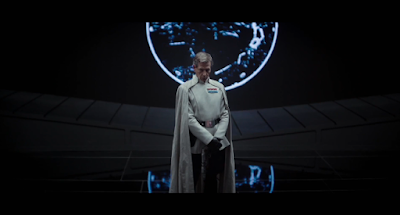 A high ranking Imperial, but who could it be? 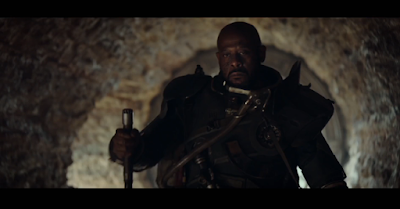 Forest Whitaker strutting his stuff….friend, foe, or something in-between? 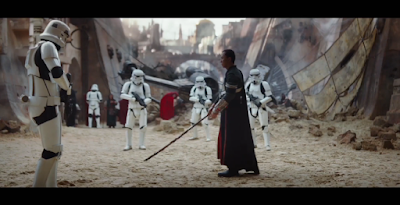 Donnie Yen about to go all “Blade 2” on these Storm Troopers. 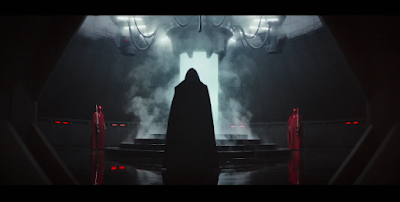 Now here is the good stuff…Royal Guards seemingly guarding a tube. Could Vader be in the tube, or is that Vader walking up to the tube…or is it something different all together? 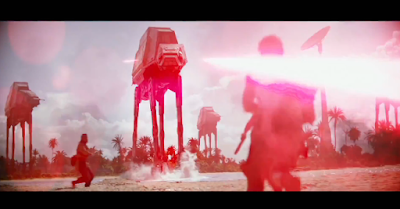 AT-AT’s going to war against the Rebels 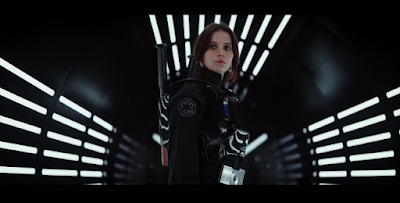 This will certainly raise speculation, especially with the VO behind it. Is Erso a true blue Rebel, does she betray the cause, or something in-between….again…..
A lot to speculate in just a trailer just shy of :90, but we’ll have much more to talk about when a full length trailer appears soon enough.