Hey kids, Matt back again with another “Trailer Hot Take.” I really don’t pay much attention to network TV anymore, and I had no idea a Doctor Strange teaser trailer was dropping on “The Jimmy Kimmel Show” yesterday, so this was a little under my radar. But now that it’s on  EVERYONE’S radar, let’s jump right into the stills:

Not much here, just the cool title card

Could this be Clea…which would eventually lead us to Dormammu? 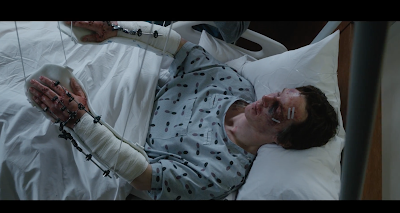 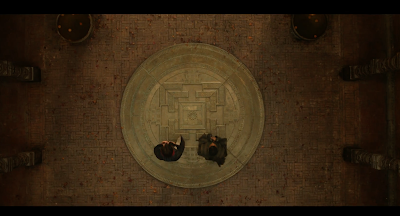 What could this seal mean? 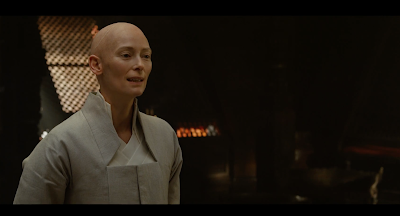 The Ancient One is here! 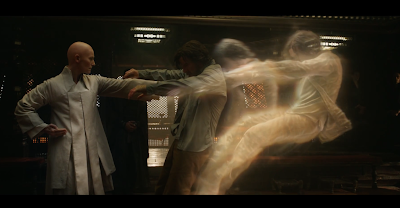 And The One knows what’s up….. 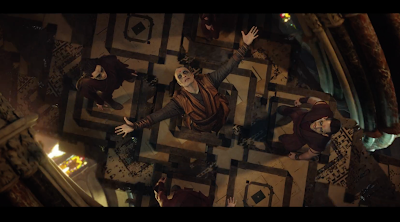 Mads Mikkelsen and his disciples….but who could he be playing… 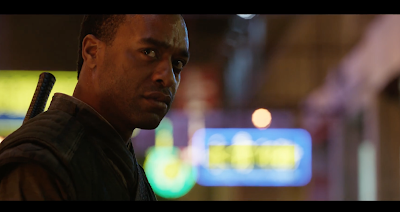 Baron Mordo, but what are his ambitions this time around…. 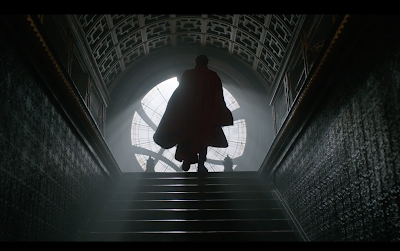 Marvel always knows how to give you those money shots…the cloak and the Sanctum Sanctorum
Overall a nice little tease of what’s the come, but we’ll see how the magic element is played up, and the lack of Wong in this trailer is a little odd, but whatever. This might be Marvel’s biggest gamble to date. Introducing magic was always a little risky to the MCU, but people thought introducing space with “Guardians of the Galaxy” was crazy too.
kthnxbye.