A little late getting around to this quick wrap-up of the events of April, but you just might say that’s a “foolish” excuse. 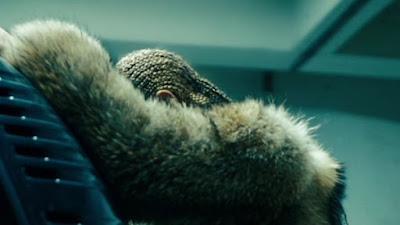 I mean who wouldn’t want to drink whatever would come out of Beyonce. Apparently not Jay-Z since he was ‘Drunk in Love’ with someone else. HBO unleashed Beyonce’s latest art-pop-film-waste of the public’s time, and so…yeah….that’s about it. But hey, when you look like Queen B, you can do whatever you want.

A Return to Westeros 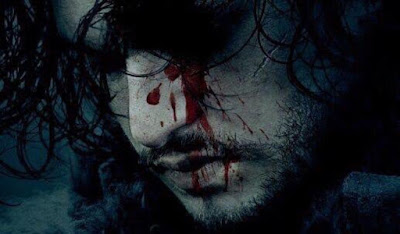 A new season of Game of Thrones is always an event, and this season might be the most anticipated. The show has pretty much surpassed the books and TV audiences are finally at the same point of book readers. Episode One showed a glimpse of things to come, and it should be one of the series’ best season since Season Three.
Sleep Well Sweet Prince 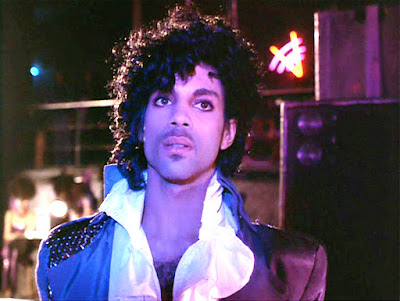 Nothing really to say, but; RIP

See you all next month. kthnxbye.