May came and went, and with June on the way out as well, it seemed only natural to talk about stuff that happened almost a month and a half ago, so we are go with another 3 Simplistic Things that happened in May. 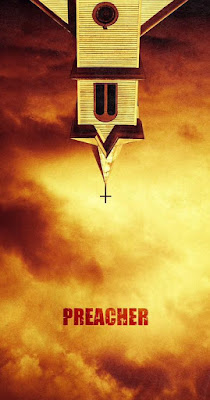 For a show that could have easily failed, there really isn’t anything bad to say about AMC’s newest graphic-novel-to-TV adaptation, “Preacher.” Dominic Cooper encapsulates Jesse Custer, and showrunners, Seth Rogan and Evan Goldberg obviously have a love for the source material, and anyone who thought, how are they going to do Arseface…well, they did it. 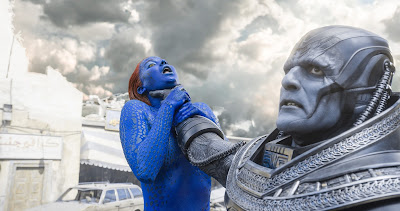 It almost seems like this one was bound to fail. Yes, “X-Men: Apocalypse” is a huge mess on screen, about three movies rolled into one, confusing make-up design, odd voice modulation, numerous extreme close-ups, and just some overall weird choice, but while this film has problems, it’s still pretty watchable despite it’s flaws.
Depp Trouble 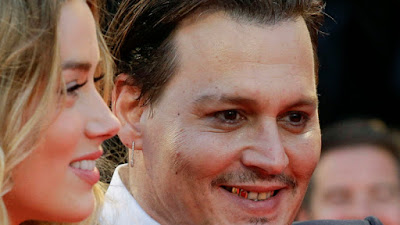 The creepy smile says it all.
Til next month….kthnxbye.