This weekend is San Diego Comic Con, and around this time the floodgates usually open for all sorts of first looks, trailers, news, notes, and general nerd-dom. For fans of Netflix and their Marvel offers, this was a big week with both a trailer for Luke Cage, and a teaser for Iron Fist. Let’s dive in and take a look.

Kick in the door, waving the car door….

THEE SHOT of the trailer

These are so many things to look into this shot, done with great purpose. It’s masterful 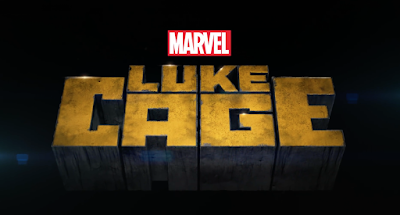 Look at that beauty. With an ODB track on the trailer, and A Tribe Called Quest working the soundtrack….what more could you want from this….
and now…. 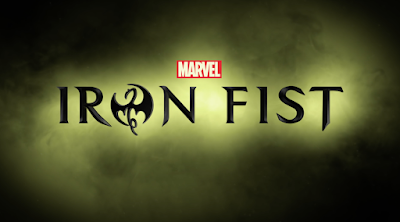 We don’t know much yet about the adventures of Danny Rand and his kung-fu antics, but here are a few stills from the teaser.

Young Danny with his mom as the plane goes down

Monks….so you know where this is going

Mr. Danny Rand
With these two trailers it finally fills out the roster of The Defenders, which is supposed to premier sometime in 2017. Fun times ahead for all!