And we’re back….and it’s not A Dinosaur Story….The month of July brought us so many wonderful things, and by wonderful I mean a bunch of things that people bitched about on the Internet. So here….we….Go. 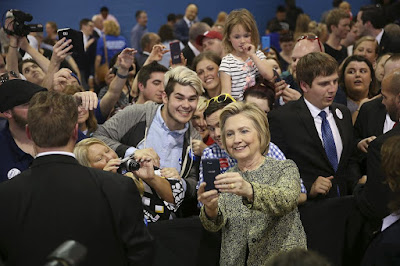 Here’s the key to 2016. As long as you make every polling station in America a Poke-Stop….motherfu*kers might go out and vote!
Ghost Bust This! 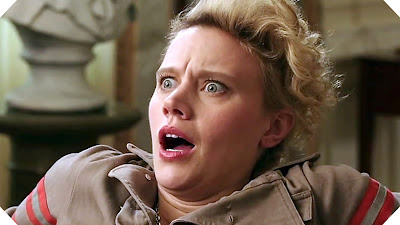 Well, the movie that sent feminists and meninists wild was finally released, and after just about a week, no one was talking about it again…go figure…thanks Internet…we’ll move onto our next controversy.
Batgirl Gets Down?! 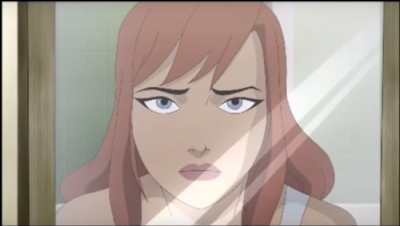 In one of the most unnecessary revisions in DC Comics Animated history…Batgirl has sex with Batman in the animated version of “The Killing Joke.” Look, we know Batgirl is a bad-ass, but in a comic where she is victimized, we also need to see her subjugate herself to having to f*ck Batman on a rooftop? Sorry, spoilers, I’m sure those pages were stuck together in Alan Moore’s original draft of his book back in 1989.
That’s enough ranting…kthnxbye…