The People Under the Stairs: Unique
R 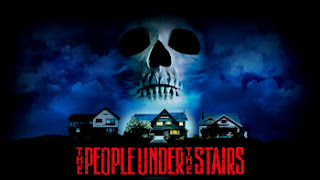 When young Fool (Brandon Adams) breaks into the home of his family’s greedy and uncaring landlords, he discovers a disturbing scenario where incestuous adult siblings have mutilated a number of boys and kept them imprisoned under stairs in their large, creepy house. As Fool attempts to flee before the psychopaths can catch him, he meets their daughter, Alice (A.J. Langer), who has been spared any extreme discipline by her deranged parents. Can Fool and Alice escape before it’s too late?
Release date: November 1, 1991
Director: Wes Craven

It’s time for something to help out that Halloween hangover you have. Best way is to watch, The People Under the Stairs!

The People Under the Stairs is one of Wes Craven’s most interesting and unique films. This is a film that should be seen by any movie buff. The creativity alone makes this film a must see for anyone. I first saw The People Under the Stairs when I was around 14. It left a very good impression on me, one that would sneak up in the back of my mind every now and then. This year for Halloween I just had to watch it, there isn’t anything close to it.

“This is the perfect film to explain how uncreative hollywood has gotten. I only wish films this unique still came out in theaters today.” 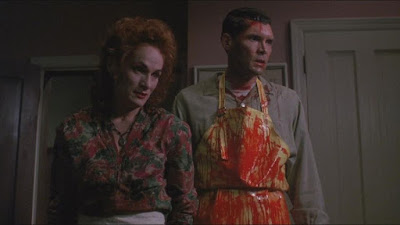 I do not want to talk a dime about the film.
If you never saw it, trust me its best to go in blind.
The People Under the Stairs is a crazy good film. It’s entertaining right to the last frame. Be warned it does go out of this world wacky but that only adds to the uniqueness to a film that is as highly entertaining as this.

Go check it out if you can! 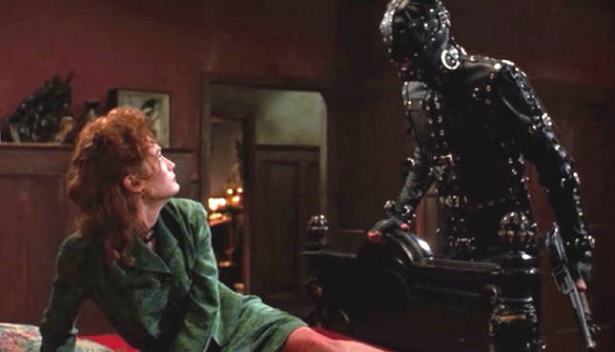 Night of the Slasher