We are approaching the New Year at a feverish pitch, and while November might not have gone the way that a lot of people wanted it to go, at least you can say 2017 can’t get any worse….or can it? 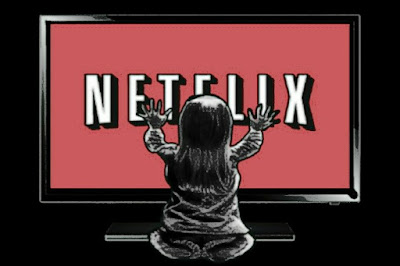 It’s difficult to think of a time before Netflix, or streaming, or social media, or just the endless need for people to be needed and/or cut off from the rest of the world because they need to be looking down at their phone. rant end. However, now that Netflix is facing stiffer competition from the likes of Amazon Instant, it was only a matter of time before downloading and taking on the go would be an option for Big Red. 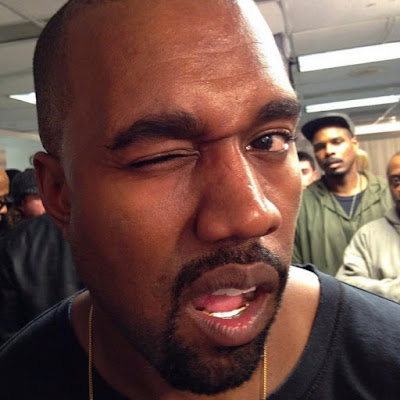 So Kanye West cancelled a bunch of his tour dates after people booed him in California for saying that if he did vote, he would have voted for Donald Trump. How could he be so heartless? I mean I’m not saying he’s a gold digger, but with all the flashing lights, he really should be stronger….he sucks. (Not from one of his songs….yet)

This Brings Me To….. 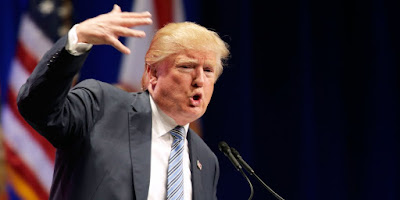 …aka, beating a dead horse…