Maybe…just maybe…it’s a little too early to call our incoming Presidents one of the worst of all time. I mean, the inauguration hasn’t even happened yet. But sitting through confirmation hearings of people who don’t have any experience in the office they are about to take (including our newest president) to be fair, it’s a little worrisome for most people that have a care for our country and not just a selfish desire for themselves.

With that being said, I thought it would be fun to take a look at some of the worst politicians from either film or our TV screen:

Mayor of Halloween Town “The Nightmare Before Christmas” 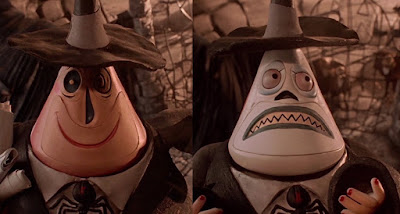 Sure it’s a cartoon, but the literal “two-face” mayor goes off at the handle at the sign of discourse and even admits that he’s an elected official and can’t make decisions by himself.

First things first, always listen to the Ghostbusters. Two, keep religion out of your politics. Don’t kiss the ring of the cardinal and ask him for help during a paranormal crisis. While “Ghostbusters” is taking the piss out of elected officials for the most part, it is scary that some elected officials need to pray and counsel with “a high power” before making a decision that could impact millions. 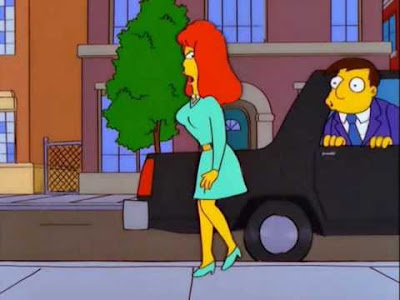 Womanizing, taking bribes from gangsters, illegitimate kids; all in a days works for the mayor of Springfield. Quimby is so over the top that you have to laugh, but is amalgamation of so many aspects of politics that are corrupt can still give you a sad face.
State Senator Clayton Davis “The Wire” 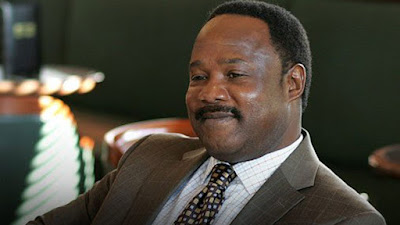 While it’s hilarious to hear “sheeeeeeeeeeeeeeeeet” over and over on a constant loop, there’s no doubt the corruption that Senator Davis presides over during the run of “The Wire.” The best idea the entire series was “Hamsterdam” and it wasn’t even his idea.
Senator Robert Kelly “X-Men” 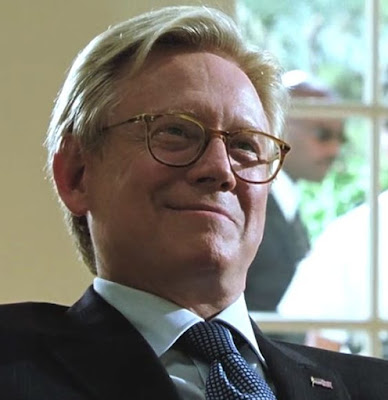 A mutant-phobe in favor of a registration act that would “out” all mutants, he’s a monster in a $2,000 suit. With so much focus on the rights on members of the LGBTQ community and minority communities, the scary thing is that many of our leaders are much like Senator Kelly.
President Charles Logan “24” 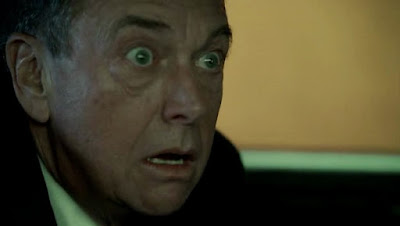 You might not see him in “Demolition Man” but even back in 1992 we were making movies with celebrities as presidents…..just unpack that for a minute.
I’m sure there are a ton that are missing from this list, but as the list goes on it would just get sadder and sadder. You might think that I missed out on Frank Underwood from “House of Cards” but Frank is so cold and calculating that you have to stand in awe and simply admire him.