Check out more posts over at The LAMB as we DEVOUR the Academy Awards!

It’s that time of the year again when every movie blog, podcast, expert, and everything, and one, that falls in between pontificates over who should win and bitches and moans when their favorite art-house film is snubbed or a specific movie just goes in and steamrolls the competition.

While some categories are easier to pin down than most, it’s pretty consistent that some of the best wins in recent years have come out of the Best Supporting Actor/Actress categories. The nominees are usually comprised of character actors or up-and-comers who are on their way to stardom, and this year’s crop of Best Supporting Actors are no exception: 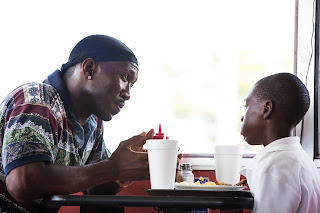 Lucas Hedges – Manchester by the Sea 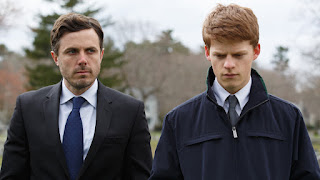 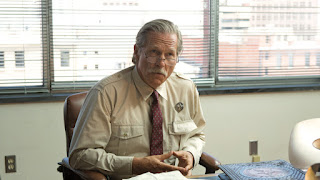 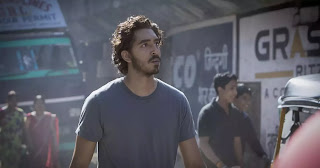 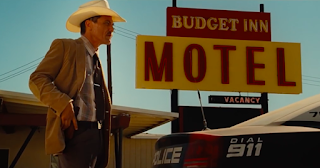 In all honesty, I would be pleased as punch to see any of these actors win. Three of the five nominees being first-timers will make the win even more exciting.

My dark horse in this field is going to be Michael Shannon. If you look at his filmography for 2016 it’s pretty ridiculous. He’s played everything from a man on the run with a super-powered kid, to Elvis, to his role of Detective Bobby Andes in “Nocturnal Animals.” Shannon is just one of those actors that puts everything into any role he’s in and even in bad movies he’s usually singled out as the lone “good thing.” Considering his body of work and busy 2016, it was almost a slam dunk to reward his varied filmography of the past year.

The two long-shots are likely Jeff Bridges and Lucas Hedges. I’m not taking anything away from their performances, namely Hedges’ which is heartbreaking, but Bridges’ turn as a “seen it all” Texas sheriff is just that…seen it all.

That narrows the field down to Dev Patel in “Lion” and Mahershala Ali in “Moonlight.” The smart money is on Ali right now after his recent win at the SAG Awards coupled with his heartfelt speech while accepting the award. Patel could easily steal the win though with his breakthrough performance that tells an all too real, and remarkable, story.

However, I’m going all in on Ali to win this one. Despite the fact that he possibly has the least amount of screen time compared to the rest of the field, his performance as Juan, an Afro-Cuban in “War on Drugs” Miami, Florida, is something we’ve never seen before. He plays the villain and the hero and his chemistry with Janelle Monea and the young Chiron, is authentic and heart-wrenching. “Moonlight” breaks the mold for masculinity in the African-American community which is often depicted as violent, braggadocios, and protective of their sexuality, Ali should be rewarded for creating a character that is lacking in Hollywood and is as relevant today as its ever been.

Last year’s winner, Mark Rylance, might have been a little bit of a shock for some, and his win was likely based more on the field, which was a little weak, but with this year’s crop of nominees, and the nature of Ali’s performance, this would go down as a legitimate win that is more then deserved.