Check out more posts over at The LAMB as we DEVOUR the Academy Awards!

It’s that time of the year again when every movie blog, podcast, expert, and everything, and one, that falls in between pontificates over who should win and bitches and moans when their favorite art-house film is snubbed or a specific movie just goes in and steamrolls the competition.

In this edition, we take a look at the nominees for Best Director. Unlike previous Oscar seasons, this year’s crop features a wide assortment of talent and comebacks. From Canadians to up-start wunderkinds and throw in a few grizzled veterans, this is one category that is sure to divide as well as surprise when the winner is announced February 26th. 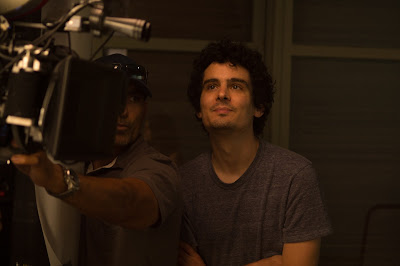 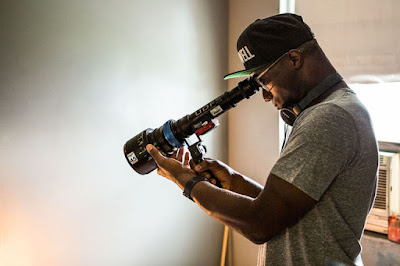 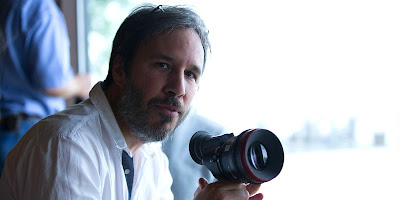 Kenneth Lonergan – Manchester By the Sea 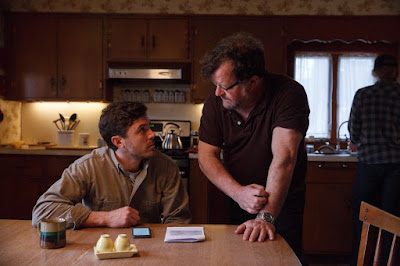 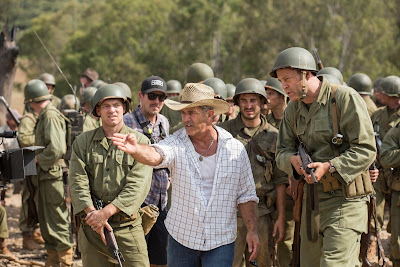 This could be a lot tighter than most people think, but I think the smart money is still on Chazelle to win. Again, “La La Land” is about Hollywood and the Hollywood Dream, and I think sentimentality will play a key role in the win. Plus, it takes a lot of coordination and “direction” to make those dance numbers happen and look as perfect as they are.

The one thing that could play in some of the other nominees favor, namely Barry Jenkins, who could steal this one away, is the over saturation of “Land” and the high that “Moonlight” is riding. Would the members of the Academy of Motion Picture Arts and Sciences dare make a statement so huge as to award Jenkins, who would be the first African-American to win the award, and the first African-American to be nominated since 2013, and only the 4th since 1991, the Oscar for Best Director? For one, it would be well deserved as “Moonlight” is possibly the greatest film of the year, it just so happened to be released the same year there happened to be revival musical that captured the imagination of millions.

I might also be a little impartial to Jenkins just because of the fact that he’s local to Miami, my hometown, and he created a film about what he experienced growing up in inner-city Miami. Much like John Singleton with “Boyz in the Hood,” Jenkins is covering what the mainstream media likely don’t care to cover and make light of even though it affects thousands in similar situations. It’s master class work.

As for Gibson, Lonergan, and Villeneuve, it’s pretty much better luck next time, but I would like to bring up Gibson’s return to the grand stage. This is Gibson’s first nomination since 1995’s “Braveheart,” which he won for, but also his first nomination since becoming a pariah to the human race, and hey, I’m not excusing anti-Semitic remarks, drunken rants, and just overall disgusting behavior, but hey, those things just might make you the next POTUS. I don’t think there’s ever been an issue with Gibson’s eye for direction. “The Passion of the Christ” might be painful to watch, but it’s still artfully directed. And say what you will about “Apocolypto,” but it’s an exciting and interesting look into a culture that we know so little about. Much like “We Were Soldiers” Gibson takes what he learned from that film, I feel, and injected heart, grit, and soul into a true story that is often looked over.

With all this being said, look for Chazelle to take home the gold, but don’t be surprised if Jenkins is able to strip it away at the last minute.

Love Is Strange: Five Films about Love…or Something Like That