Valentines Day…or Valentimes Day as some people like to call it. Have you heard people say Valentimes Day? Maybe it’s time to start rethinking that public school education, oh, but don’t worry, we won’t have public schools for much longer.

Anywho, yeah, it’s that time of the year again for your VD check-up, and that one you need last week at the clinic doesn’t count. But we get it, you might not have that special someone to buy flowers, chocolates, or even that real cool chocolate-covered Fleshlight that you have on your Amazon Wish List that you might be saving for yourself one of these days (we’ve all been there). So if it;s another one of those February 14th, why don’t you plop yourself in front of your TV, exit PornHub for a couple of hours, and check out one of these great films about love…or something in between. 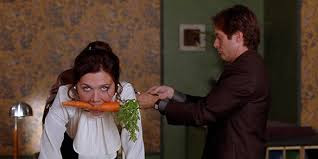 Who doesn’t like James Spader! Before he played our favorite murderous AI-turned-physical-robot, Ultron, he played a lawyer with a love for S&M and Maggie Gyllenhaal. Think of it has a precursor to the “50 Sh(it)ades of Grey” series, only smarter, more heartfelt, and a better understanding of the culture. 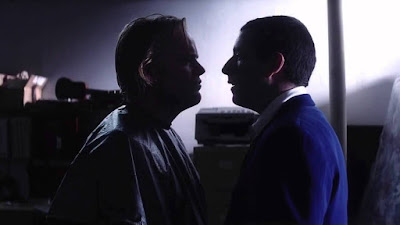 A lot of people say this is Adam Sandler’s best performance, and I have to say that I agree. While I’ll give credit that “Billy Madison” and “Happy Gilmore” were funny, mindless and dumb films and made his career and allowed him to build an empire of bad films that made him millions upon millions of dollars and a lucrative Netflix deal…now I have a stomach ache.

Anyway. forget about all that. “Punch Drunk Love” is a heartfelt off-beat romantic comedy that is a lost treasure from Paul Thomas Anderson’s filmography. A brow-beaten Sander is very subdued and emotionally unstable but he proves himself to be sympathetic and a warrior for love and respect. Plus Philip Seymour Hoffman gives and over-the-top and great performance. 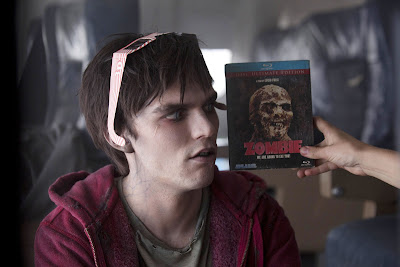 Do you prefer your love a little more…dead? Well, look no further than “Warm Bodies.” Yes, this is basically “Twilight” with zombies, but there is just enough comedy, goofiness, heart to make this standout. Plus, you get in the mind of a zombie as they go about their day. It takes the self-awareness of “Zombieland” and adds a love story, that while silly, is still pretty fun. Plus, John Malkovich.

I know I’ve talked about this film a lot, and you might wonder why…it’s pretty f*cked up. Yep, it’s certainly f*cked up, but there is something about it that draws me to watching it more often than I probably should. It’s essentially a Japanese version of “Fatal Attraction” with an even more not-so-happy-ending, ex-lovers in burlap sacks, creepy ballet teachers, but at its heart, its the story of a widower looking for a women to mend his broken heart…he just happens to get involved with a woman for a predilection for leather smocks and piano wire. 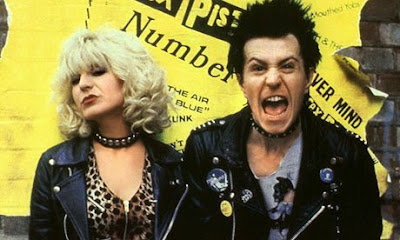 If you’re a fan of punk rock of the 1970s and all the debauchery from the era, notably when it surrounded the Sex Pistols, “Sid and Nancy,” is for you. Gary Oldman becomes Sid Vicious, the band’s bassist who was short on talent but long on violence, drug use and was essentially, as Johnny Rotten would put it later, “essentially a coat hanger on stage.”

Not only is Oldman excellent, he should have at least been nominated for an Oscar, but the story itself is sad, brutal, funny, and everything in between. If you know anything about the fate of Sid and Nancy, you know where the self-destructive behavior leads, ultimately.