On this International Woman’s Day we at Simplistic Reviews would like to take a little time and thank all the women in our lives; from moms, to wives, to girlfriends and sisters, as 2Pac said “you are appreciated.”

But since we are technically, at least some would say, a movie, TV, and pop culture blog, let’s take a look at a few ladies that we appreciate from the large and small screen: 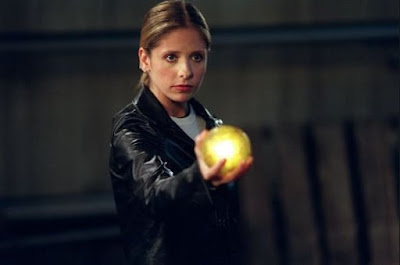 You can pretty much pick from any show that Joss Whedon has either created or worked on and find a memorable female character. While Kristy Swanson created the roll in the 1990 film, Sarah Michelle Gellar perfected the vampire-killing cheerleader from Sunnydale.
Leslie Knope 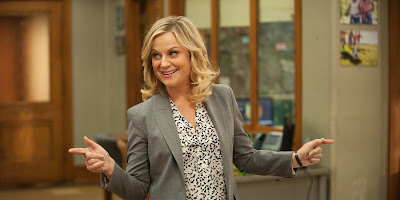 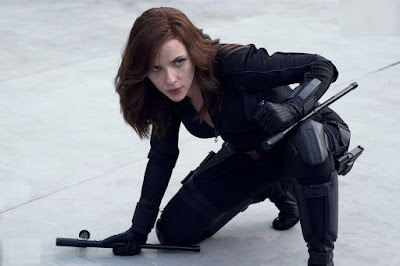 Joss Whedon does it again in creating and fleshing out the Russian Secret Agent that works for SHIELD, Tony Stark, or anyone else she sees fit. Without the popularity of Black Widow, film adaptations of Captain Marvel and even Wonder Woman would have still been a pipe dream. And let’s not forget Agent Carter.
Daria and Jane 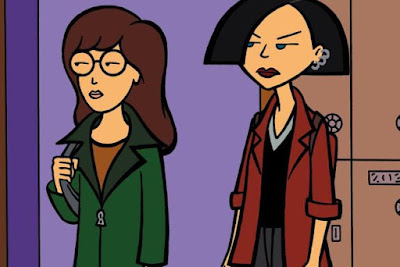 Even 20 years later, the duo of Daria and Jane are as relevant as ever, and are the patron saints of smart and sassy chicks.
Gail 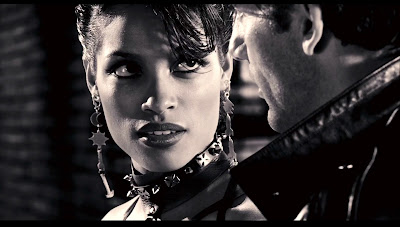 Like a lioness, or in her case, a Valkyrie, Gail is the protector of Old Town in Basin City and shouldn’t be fu*ked with
The Bride

Beatrix Kiddo would not be denied revenge after the massacre on her wedding day. Throw in her maternal instincts, like Gail, she is another not to be fu*cked with.
Kagero 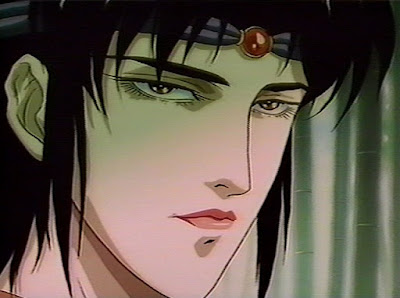 A bad-ass female ninja with a deadly touch. Her duality of whether she is good or bad is alluring and she makes the ultimate sacrifice to save a man’s life. Would Jubei have the balls Kagero had?
Gloria 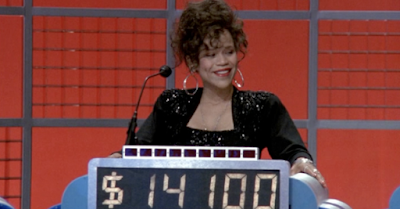 Gloria is a woman on a mission; to be on Jeopardy and tell people what foods begin with the letter Q. No matter what, she sticks by her man Billy, until she’s fed up and leaves. A refreshing reminder that if you fu*k up too many times, a girl like Gloria will Rollerblade off into the sunset.

Movie Review: Get Out