Going through the news today, something caught my eye; Disney is remaking “Dumbo.” Yeah, the animated movie about a bullied elephant that wants to fly with the help of a feather and a talking mouse.

But the more interesting part is a bit of casting regarding the film’s villain that will possibly be played by Michael Keaton.

In case you haven’t noticed the past couple of years, Keaton has been a pretty busy guy, and has enjoyed a career resurgence much like Matt McConaughey did a few years ago. He’s starring as the villain in this year’s “Spider-Man: Homecoming” and including his Oscar nom for “Birdman,” Keaton has found his stride again after nearly a decade in the wilderness.

Let’s take a look at Three Phases of Keaton: 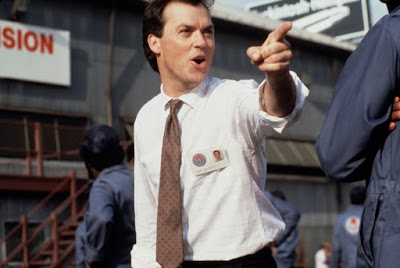 1982-1992
From “Night Shift” to “Batman Returns” you can’t poke a lot of holes in Keaton’s roles from the early 80s to the early 90s. His partnership with Tim Burton made him one of the most successful actors at that time, but with the relative failure of “Returns” and the films to follow, there were dark times ahead. 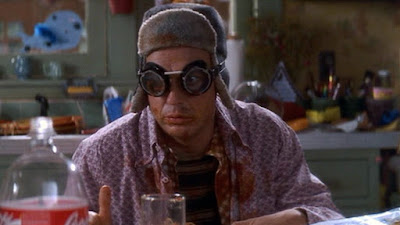 1993-2009
These, to me, are the wilderness years for Keaton. Outside a few quality performances like “Jackie Brown” and “Live From Baghdad” there was a lot to be desired. 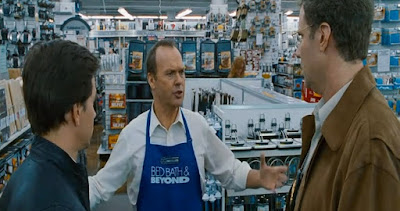 2010-2017
Starting with “Toy Story 3” the writing was on the wall that Keaton was back in the game. Sure you had “Robocop” and “Need for Speed” but he rose like Jesus in flicks like “Spotlight,” “Birdman,” and a possible “Beetlejuice” sequel and other things on the horizon, it’s a good time to be a Michael Keaton fan.

Highlight: Birdman or (The Unexpected Virtue of Ignorance)
Lowlight: Need For Speed
People Forget About: The Other Guys

The Heat is On! Matt’s Top Ten Miami Heat Players