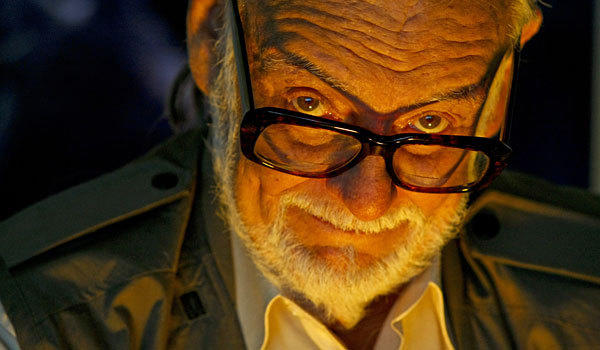 Every genre of film has their captain; Steven Spielberg invented the Hollywood Blockbuster, George Lucas crafted the most important science fiction film of all time, John Ford, and Sergio Leone, made some of the most important westerns of all time, and when you look back at the history of horror, of course you’ll always think of John Carpenter and Wes Craven, but it’s safe to say that George Romero will always been the man who brought horror to the masses and created an actual conversation about class warfare and racism all because of a movie about zombies walking the Earth in 1968’s “Night of the Living Dead.”

While many will always remember Romero for his work on “Night,” “Dawn of the Dead,” and “Day of the Dead,” I will always and forever go to “Creepshow” as my all time favorite. It combined my love of comics and horror and wrapped them into five nearly perfect stories. You had zombies, monsters, aliens, and bugs, not to mention a cast of actors you wouldn’t expect in a genre piece, but nonetheless gave it their all, and it creates the perfect horror anthology.

I’d say Rest in Peace in George, but we all know he wouldn’t want that.

Mythbusting Season One of ‘American Gods’