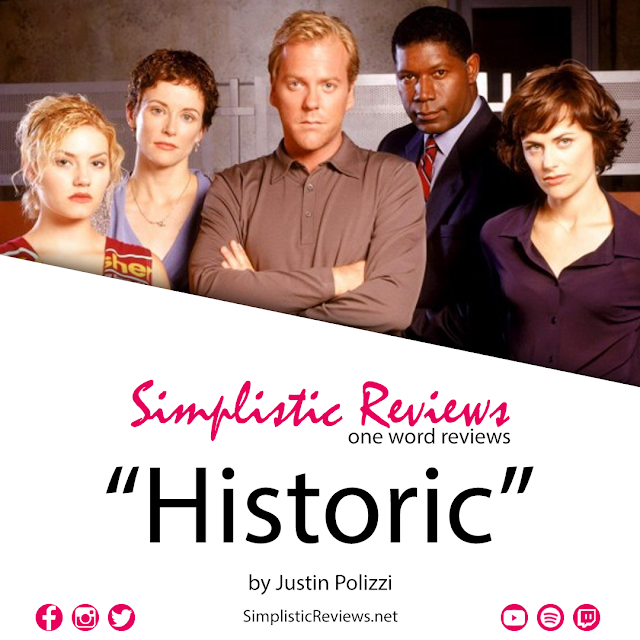 Premiering November 6, 2001 – 24 aired it’s first episode marking the beginning of one of the greatest shows to ever appear on TV. Season one is simply “Historic“.

Counterterrorism agent Jack Bauer fights the bad guys of the world, a day at a time. With each week’s episode unfolding in real time, “24” covers a single day in the life of Bauer each season. Jack deals with assassination attempts, nuclear attacks, bioterrorism, torture, traitors, sleeper cells, other bad guys and the alarming tendency for his romances to end badly — very badly.

A Simplistic Review THROWBACK: The Adventures of Ford Fairlane