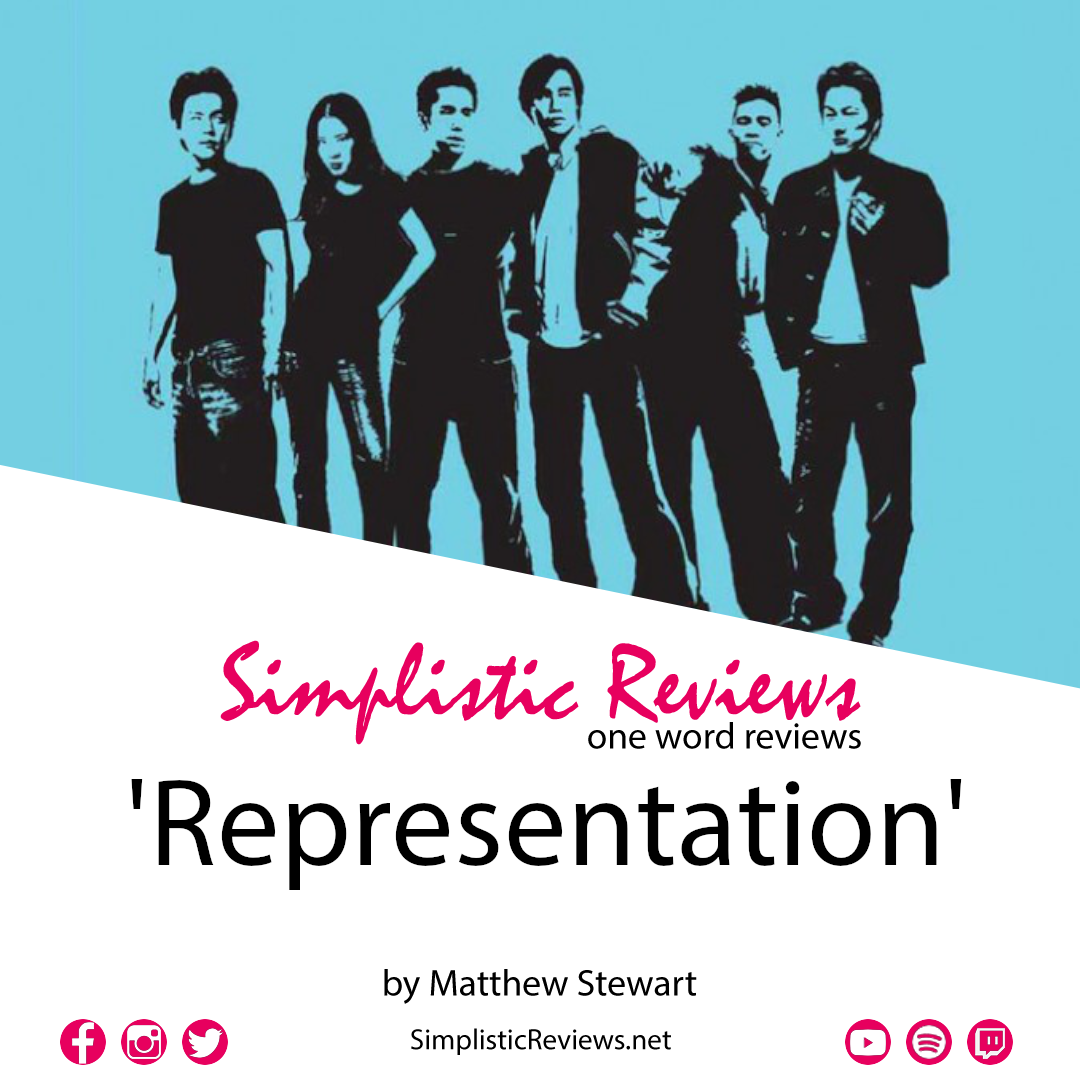 Before all the “Fast and the Furious” sequels, Justin Lin was making films like “Better Luck Tomorrow.” It’s a pretty paint-by-numbers flick, but there is something that draws me in. Before MTV went full in on “Teen Mom” and “Jersey Shore” they used to be involved in some great films like “Election” and this film.