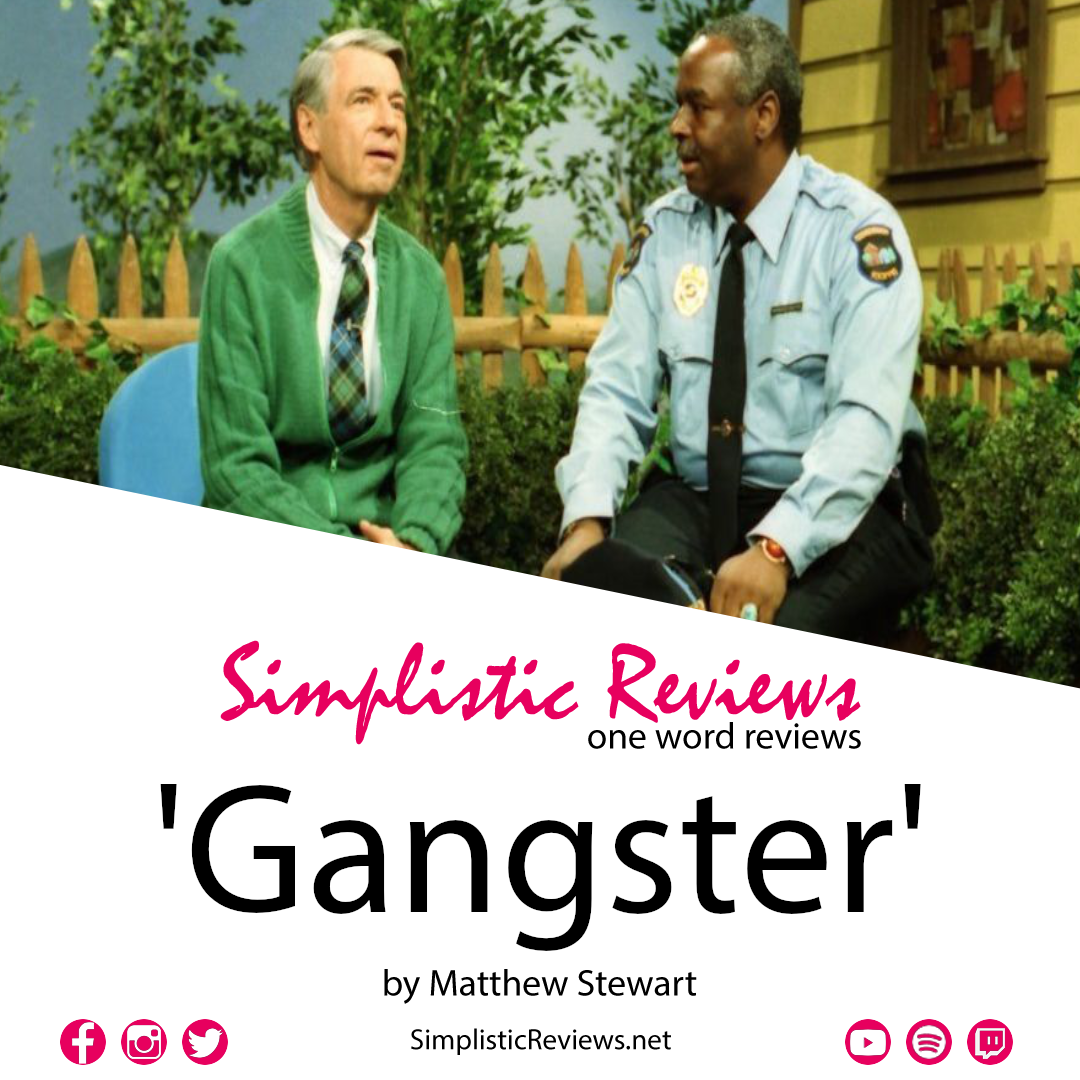 Of course this me is being cheeky, but there is a scene in this other wise poignant documentary where Fred Rogers essentially robs a Senator of 22 Million dollars after he tells him a story about the power of his show and PBS. I mean literally “Runs the Jewels” and keeps PBS alive while talking to an elected official like a child. If that’s not Gangster, I don’t know what is.

While I can’t call myself a huge Mr. Roger’s Neighborhood fan, the guy seemed liked a class act despite what appeared to be some serious inner anguish. 2018 doesn’t deserve to have someone like Fred Rogers around, we don’t deserve him, and “Won’t You Be My Neighbor?” proves that being Christ-like and Christian and two totally different things.

A Not So Simplistic Review: Blackkklansman

Bring out the best UI/UX in this