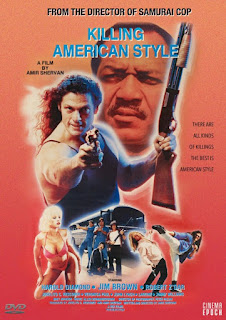 Welcome back to the Simplistic Reviews Movie Commentary! Today we pop in another Amir Shervan film, Killing American Style. It’s the 80’s and of course Amir will recycle from his masterpiece Samurai Cop; location, music and beefy men with long beautiful hair.  The terrible acting mix with cheesy fight scene is the best part along with its nonexistent script. Killing American Style is no Samurai Cop. It’s not as funny nor crazy but still a entertaining film except for one thing – rape.

The amount of creepiness is beyond anything we have seen before. There really isn’t a need for rape in a movie, especially when the story line doesn’t call for it. A simple walk into the room with the door closing gets it point across, what we get here is out of control and unnecessary. Killing American Style is a fun Sunday film to drink and laugh at, just look at that title. But when your looking for another Samurai Cop don’t look at Killing American Style, it’s in a league of its own. 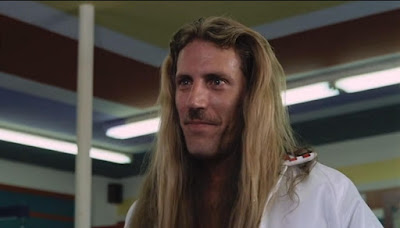 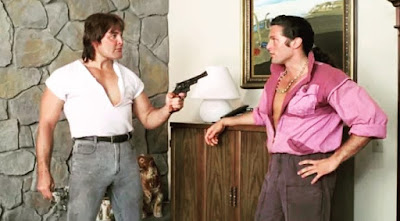 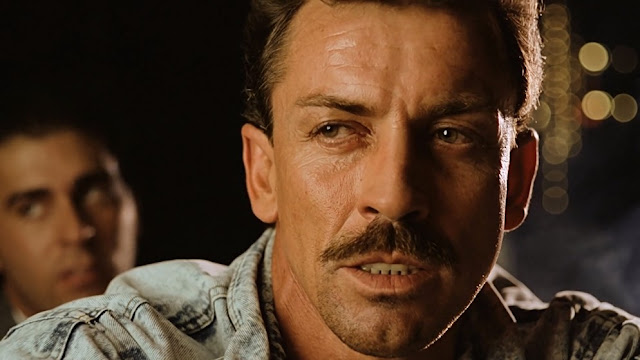 A Simplistic Review: Back to School