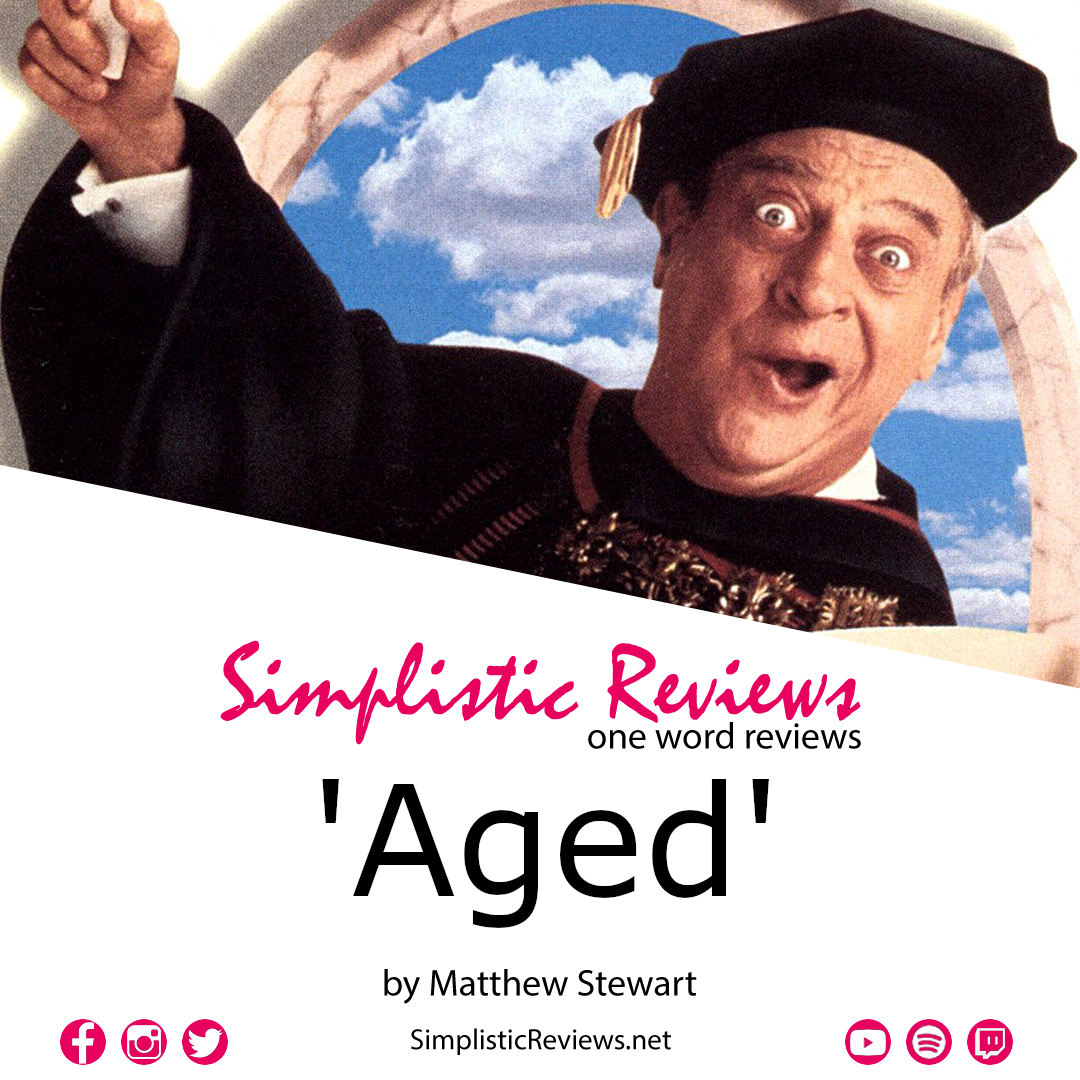 Thanks to Netflix, me cutting the cord, and various other streaming services, I’ve had some time to catch up on a plethora of screwball comedies from the late 70s and into the 80s. And I’ve come to a conclusion; most of them aren’t very good, or I should rephrase that; they have all AGED fairly poorly.

The best way to look at most of these films is through a bubble, or just a moment in time where anything goes. From “Animal House” and it’s shenanigans, which depending on who you talk to I’m sure offends people now, to “Trading Places” which has Dan Akyroyd in blackface playing a Jamaican, it makes you stare in awe; like man, these guys gave no f*cks.

This brings me to “Back to School” which is innocent compared to a lot of other fare, but still features a pretty creepy Rodney Dangerfield. However, it’s Rodney Dangerfield, so we kind of forgive him for what he does.

“School” is fine, but watching it again, the only thing I really care about is watching Oingo Boingo and Danny Elfman in his weird wifebeater and who Sarah Silverman copied that look on the “Mongolian Beef” episode of “The Sarah Silverman Show.” Good times.