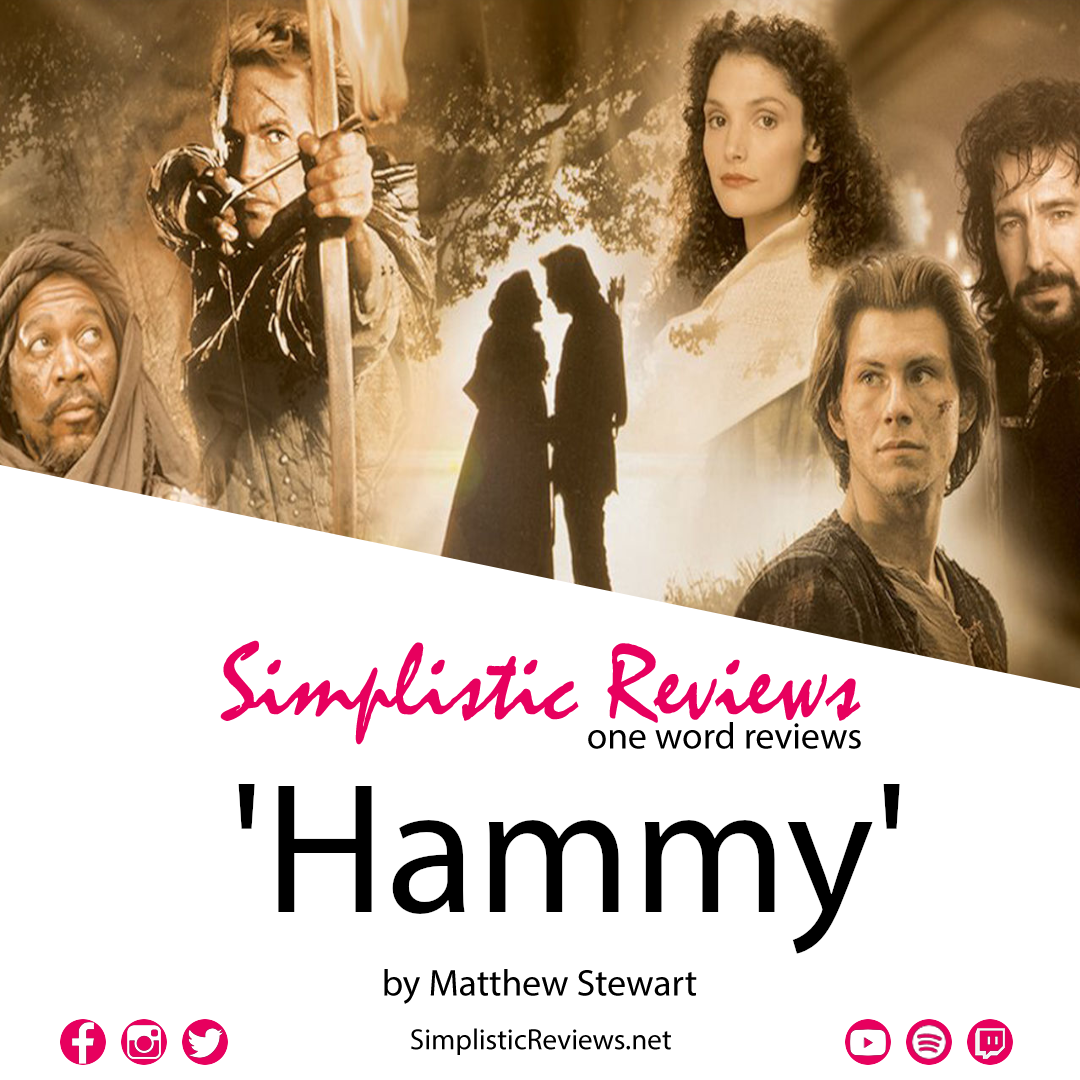 I just came to the realization that for a long time I’ve been getting Martin Campbell and Kevin Reynolds confused for a long time. They seem to travel in similar circles and have the same sordid film career that features maybe 1-2 good ones, and a lot of stinkers. “Robin Hood” Prince of Thieves” has always been one of my guilty pleasures. It’s over the top, features at least three of the HAMMIEST performances you’ll get out of early 90s film, the best of the bunch being Alan Rickman as the villainous Sheriff of Nottingham.

Also, pro-tip for you cinephiles out there, the Extended Cut or the Director’s Cut, or the Sherwood Forest Cut, or whatever you want to call it, is only necessary is you want to see how much a creep the witch is.

A Simplistic Review: The Predator (2018)