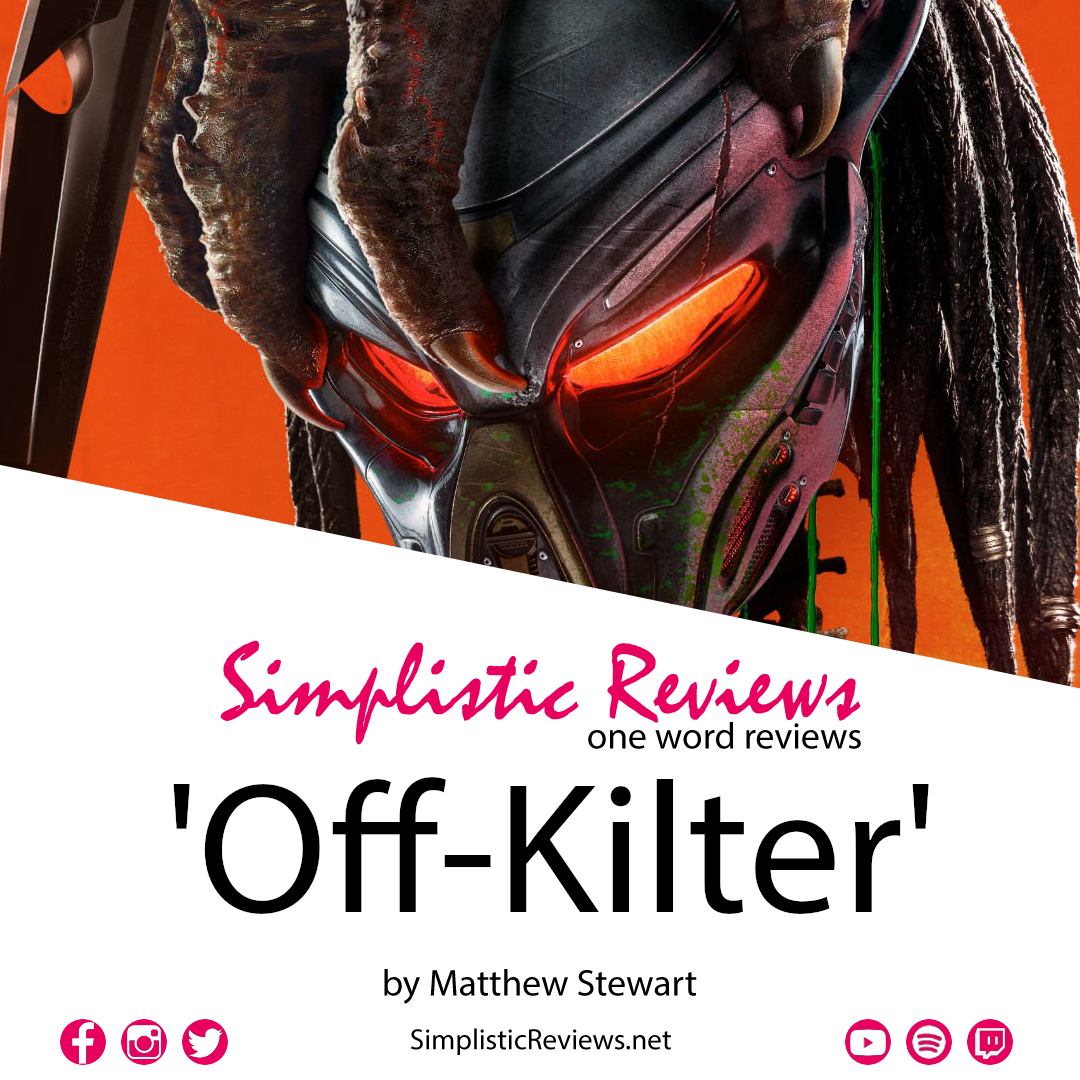 “The Predator” is probably going down as the biggest and dumbest film of 2018. But does that mean it’s bad? Well….yes and no.

As part of the “Predator” mythos it works because you see things from the first two films including the spawn of Keyes as Gary Busey…and, uh, I guess thats about it.

The plot is inconsistent, the characters are bat-sh*t crazy, almost too over the top. it just makes for an extremely OFF-KILTER experience that bores you one minute and engages you the next.

I will say, there is a very funny, perhaps unintentional, but I’m sure intentional joke that involves Trevante Rhodes’ character’s name. Since I have a juvenile sense of humor I found it hilarious but it might go over a few people’s heads if it has to do what I think it has to do with…I’ll just leave that right here.