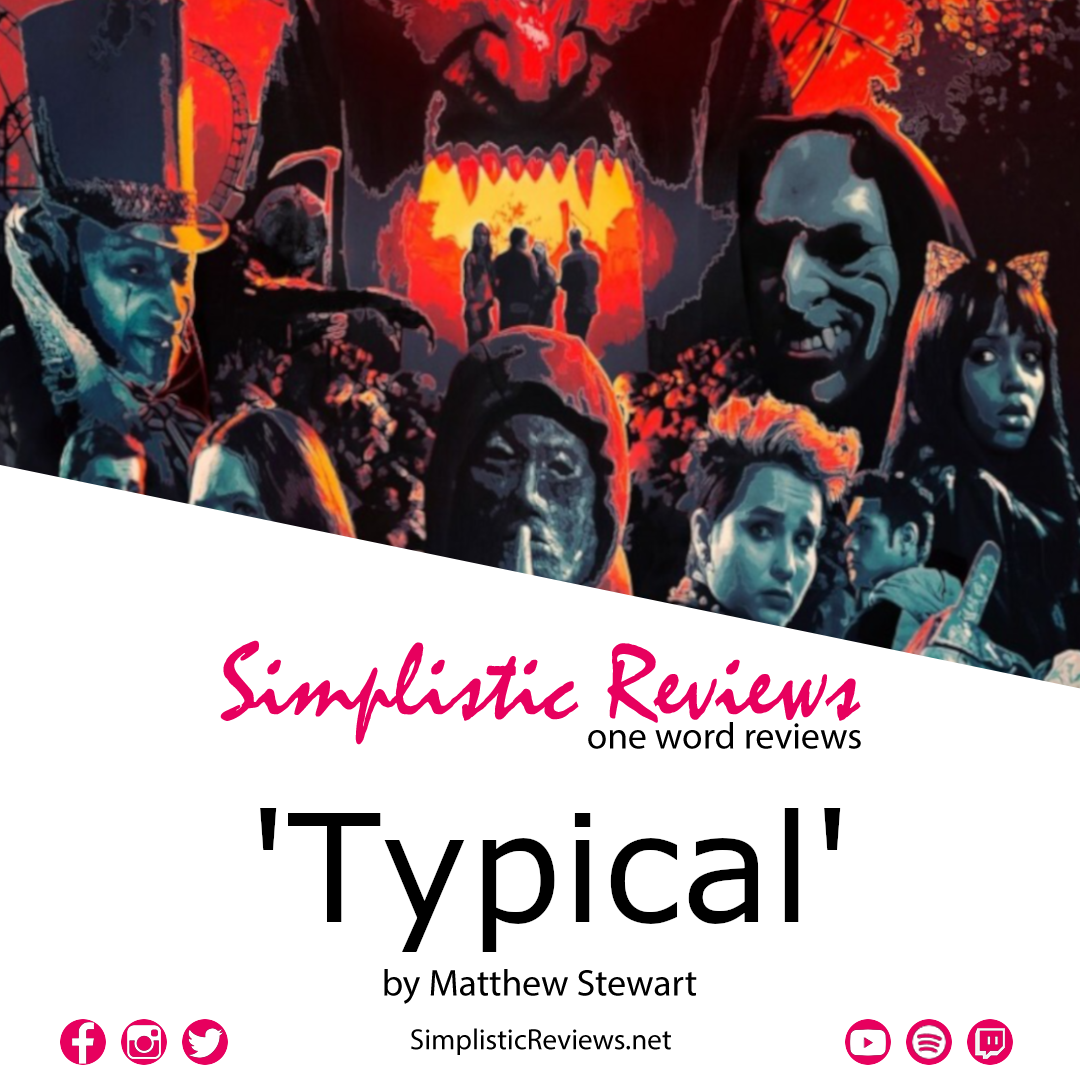 Judging “Hell Fest” at its core, it’s just one of those TYPICAL, mediocre, generic horror films that will be forgotten about as quickly as it was watched. Copy and paste millennial characters that you want to see die, well except Bex Taylor-Klaus, who I actually think plays her part with some heart and fun, but despite being the season for horror flicks, this is a letdown.

If you take “The Funhouse,” “Dark Ride,” and your experiences at Halloween Horror Nights, that’s “Hell Fest” in a nutshell, and if you’ve ever read the Batman story, “Cacophony” you might appreciate the ending, but overall it will divide audiences by and large.

And hey, there are far worse films at the bottom of the Netflix, Amazon, Hulu, and Shudder heap than this addition to the horror lexicon, so strap on your cat ears, take the train cart to the Deadlands and go on a Hell Ride…if you dare.