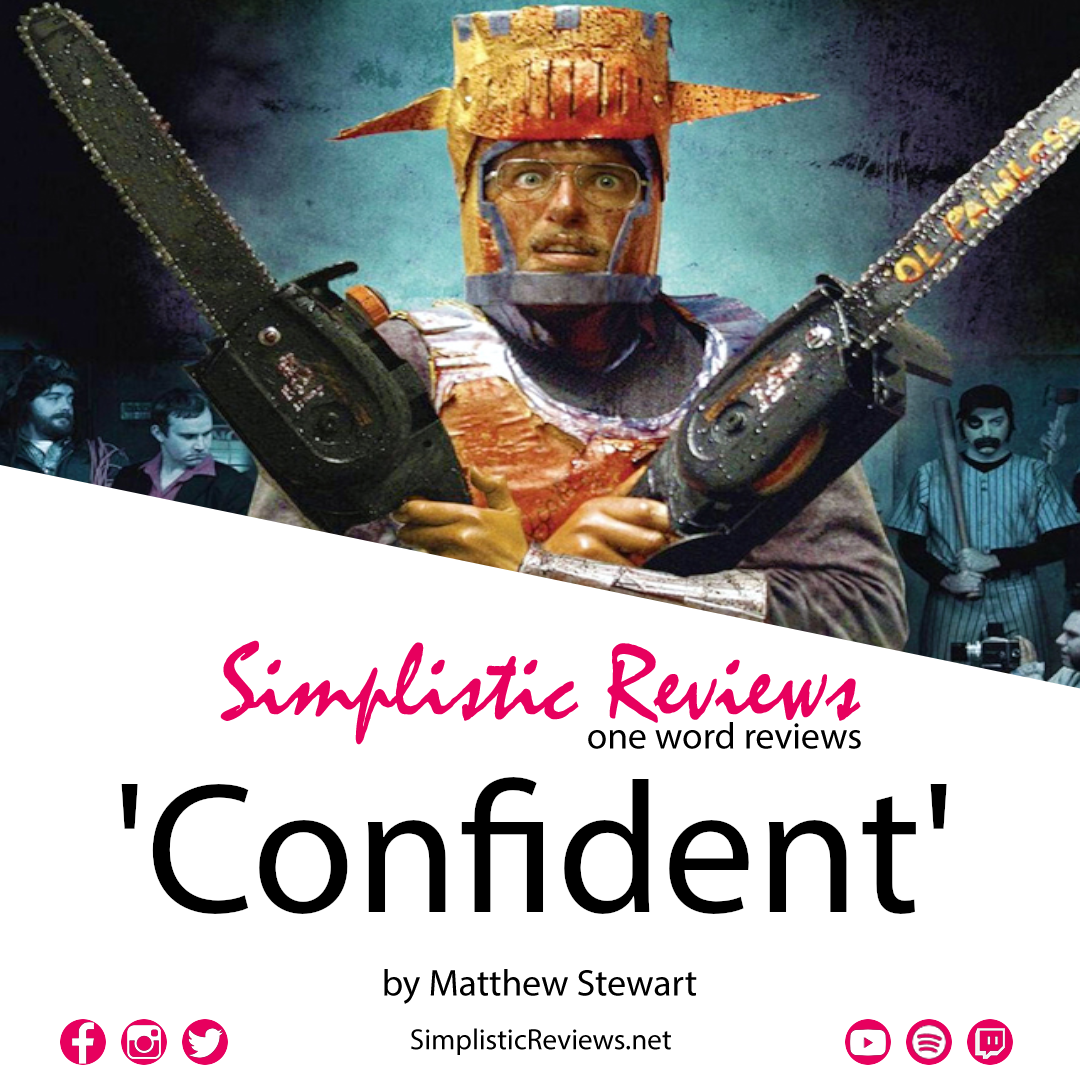 I know everyone is going crazy over Jeremy Saulnier’s latest “Hold the Dark” (which I’ll get around to later this month) but in order to get to that point in time one has to remember where he’s come from, and that genesis starts with “Murder Party,” which for my money might be one of my favorite directorial debuts in quite some time. It’s CONFIDENT filmmaking, and while many will dismiss it in favor of “Blue Ruin” or “Green Room” or just chalk it up as messy, this film is tons of fun and has some shoehorned in social commentary on the New York art scene and what not.

It’s funny, weird, full of in-jokes, and showcases that even though Saulnier might be the indie circuit’s new savior, he also knows how to throw a party…of the most murderous variety.

31 Films of Halloween: Haunters: The Art of the Scare