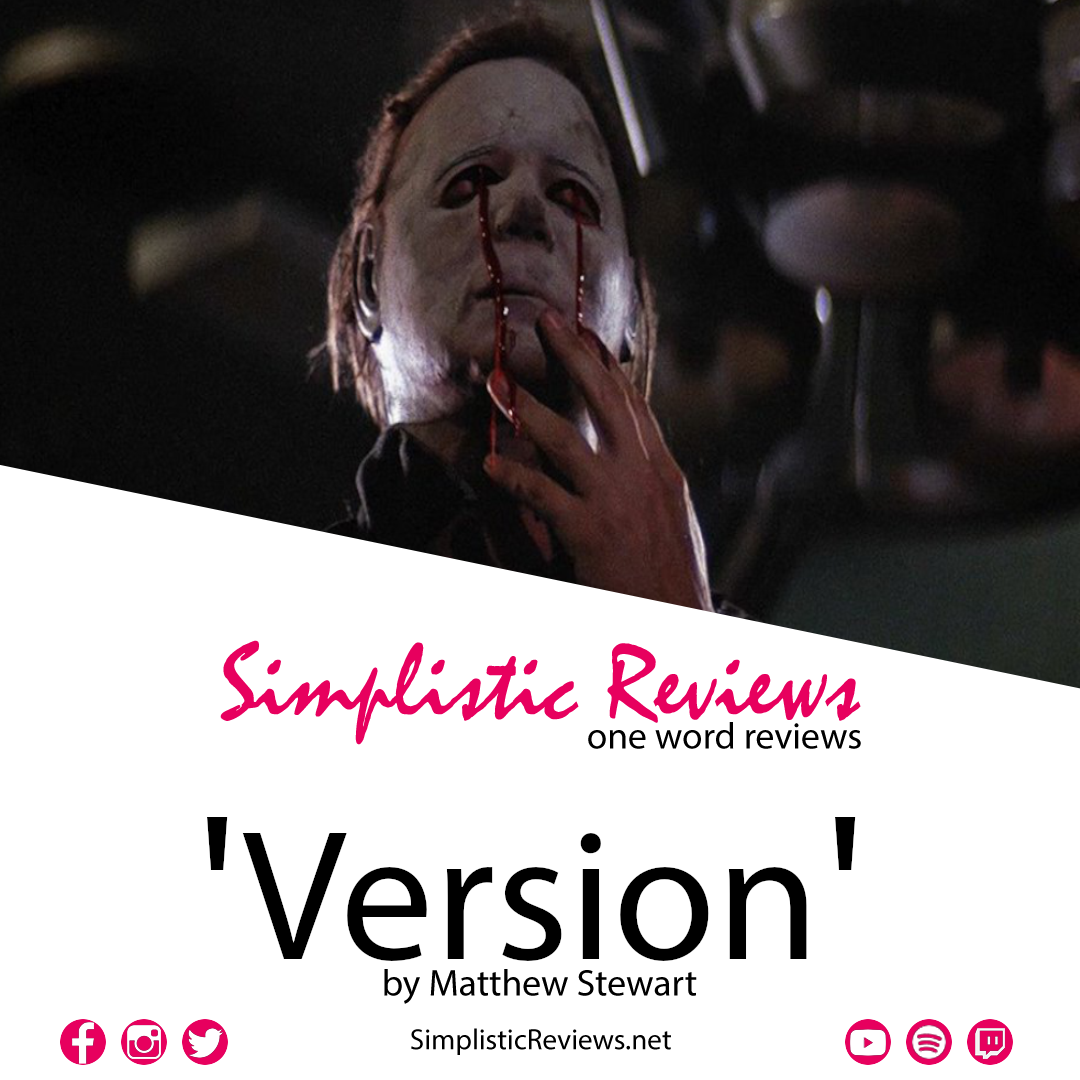 My retrospective continues with 1981’s “Halloween 2.”

Man, a lot changed in three years. Whereas “Halloween” was almost more of a thriller that happened to feature a maniac stalking and killing teens, “Halloween 2” fully embraced being a slasher film, especially after the success of “Friday the 13th” which took the original “Halloween” formula, upped the gore, sexy, and body count.

31 Films of Halloween: Halloween 3: Season of the Witch