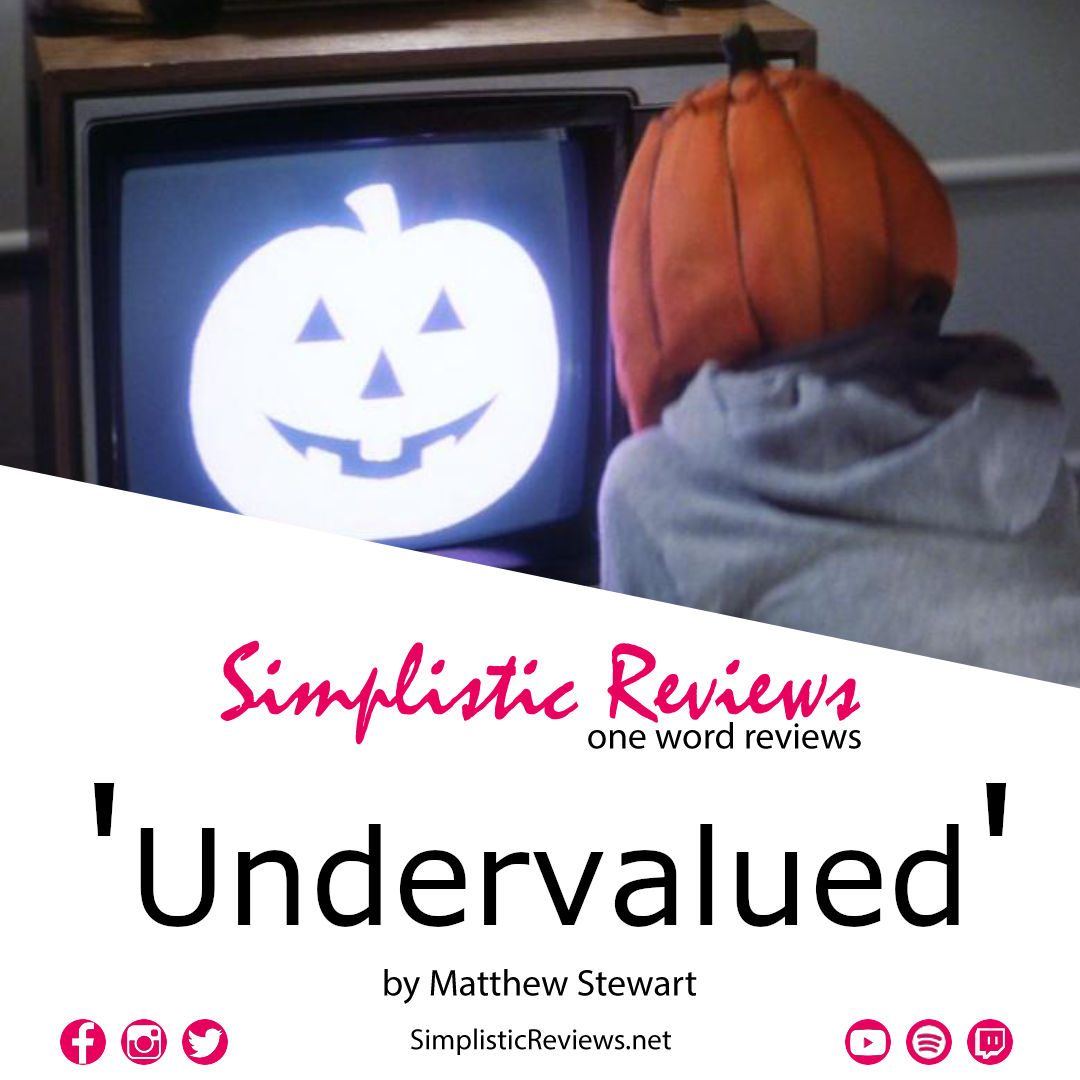 Tonight it’s time to tell you all how UNDERVALUED “Halloween 3: Season of the Witch” is and will always be.

“Halloween 3” is the classic case of this is why we can’t have nice things. Newsflash folks; “Halloween” was never supposed to just be Michael Myers. We were supposed to get anthology films about the fear we all fell during the Halloween season, but thanks to characters like Jason Voorhees and Freddy Krueger, who all begin pumping out sequels on a yearly basis, the first “Halloween” film became a victim of it’s own success and failed miserably.

Sure, the story is insane and involved Stonehenge and Halloween masks that kill kids when they hear a TV jingle and an evil cabal of old white men, but looking at this film now, it’s just crazy enough to work and should have been a bigger success when it was released.