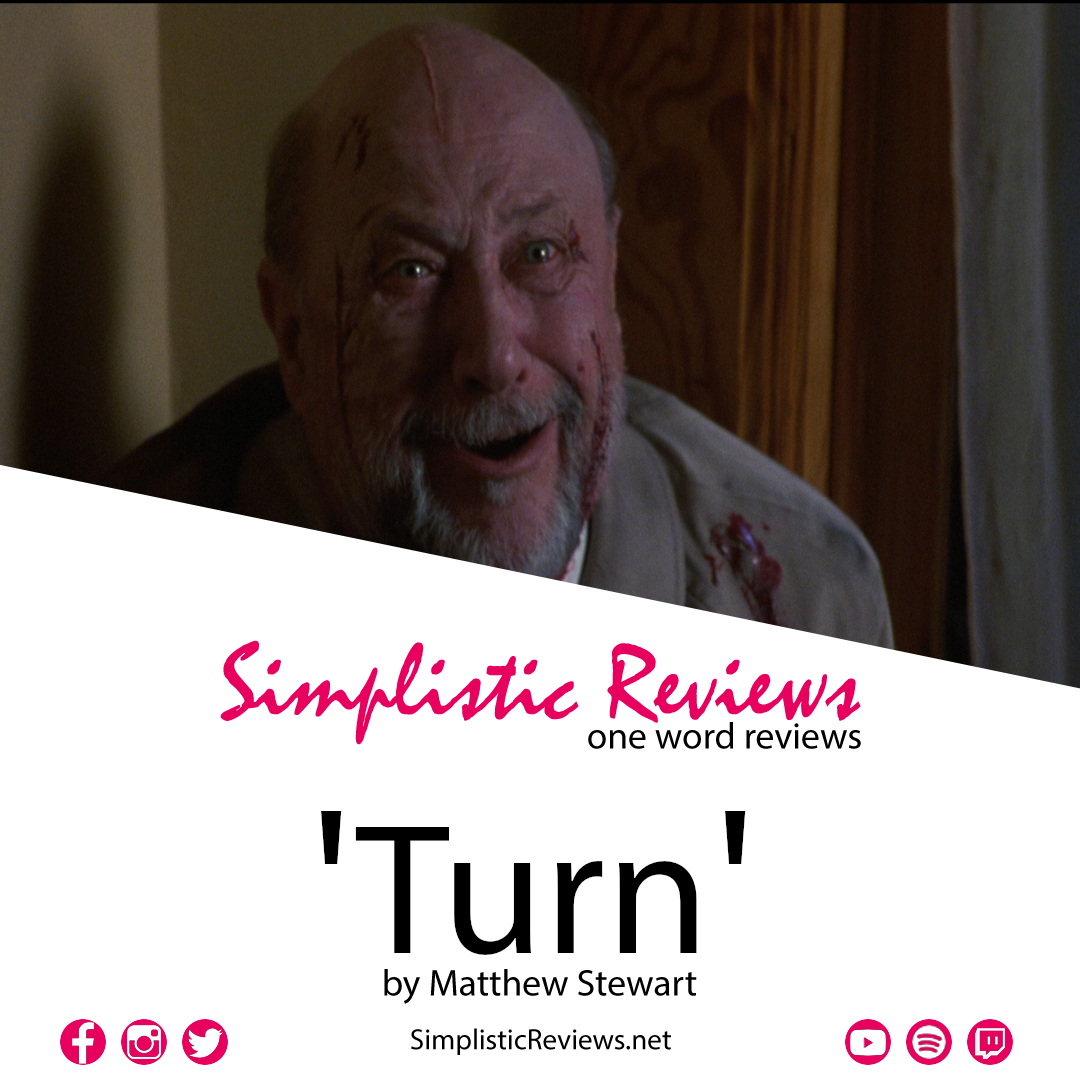 A lot of people will say “Halloween 4: The Return of Michael Myers” is where the series took a TURN for the worse.

But if you really think about it, “Return” is pretty much a paint-by-numbers remake of 1978’s “Halloween.” It has a lot of the same tropes, but the bodycount is higher and this is when it’s finally established that Michael Myers is a uncontrollable killing machine that can warp around…much like Jason…and has otherworldly strength and power.

Pro-tip: If you have the means, listening to the audio commentaries with the director, Dwight Little, or any other commentary you can find on the Blu-Ray is well worth it.

31 Films of Halloween: Halloween 5: The Revenge of Michael Myers