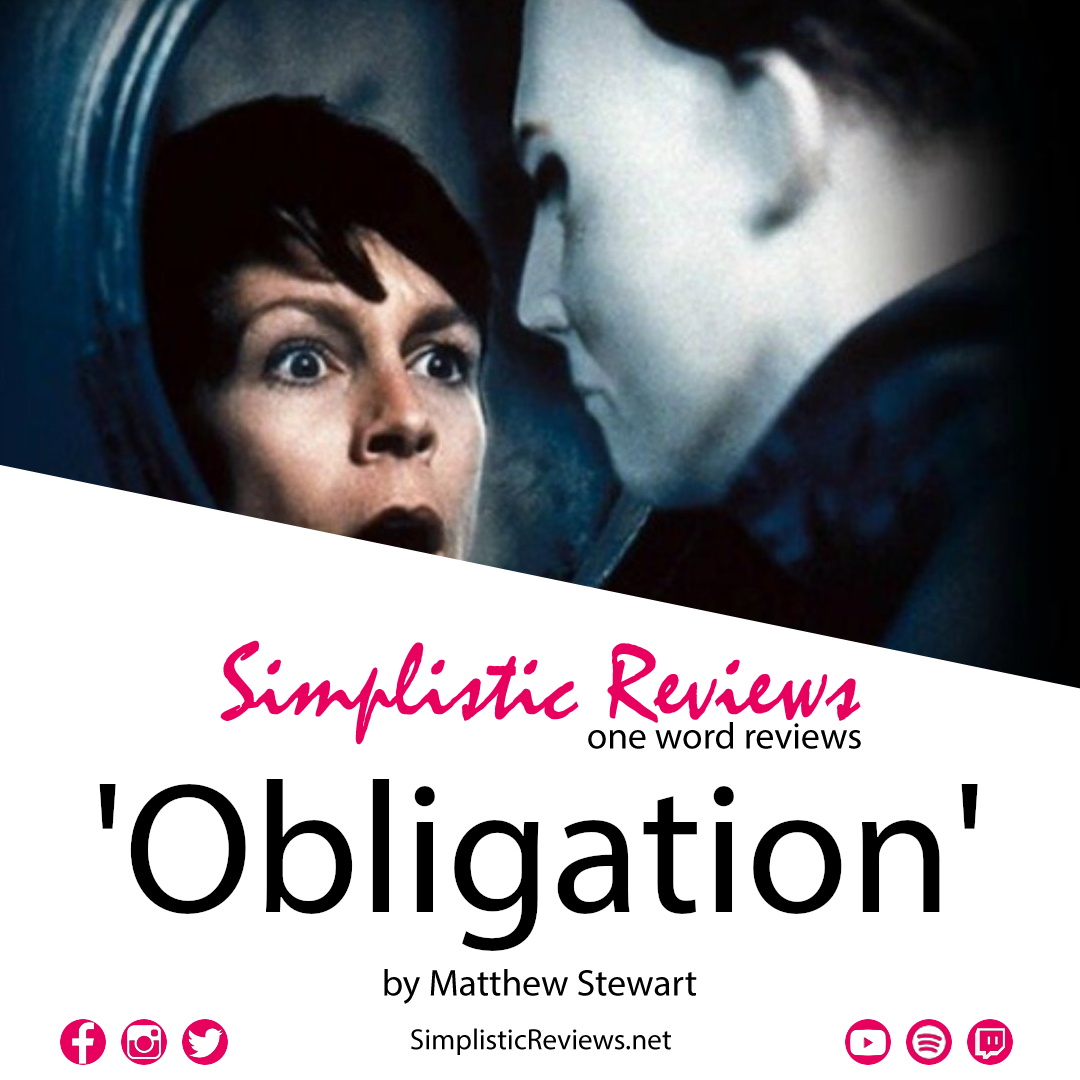 To be fair, this was the first time in a long, very long, time I actually sat down and watched “Halloween: H20.” And honestly, it’s not as bad as “The Curse of Michael Myers” and Dimension Films hedges their bets on a new crop of heartthrobs, WB drama starlets, and oh yeah, this is the first of two films where we get to see the acting talents of hip-hop royalty, namely LL Cool J in this film.

Seeing Jamie Lee Curtis back in the fold is fun and shows that she never forgot what film shot her to stardom, unlike some actors that like to forget that they were in a horror film…*cough*…Kevin*cough*Bacon*cough*

But after some atrocious outings, and this being the 20th anniversary, there was certainly an OBLIGATION to right the ship.

31 Films of Halloween: Halloween 6: The Curse of Michael Myers