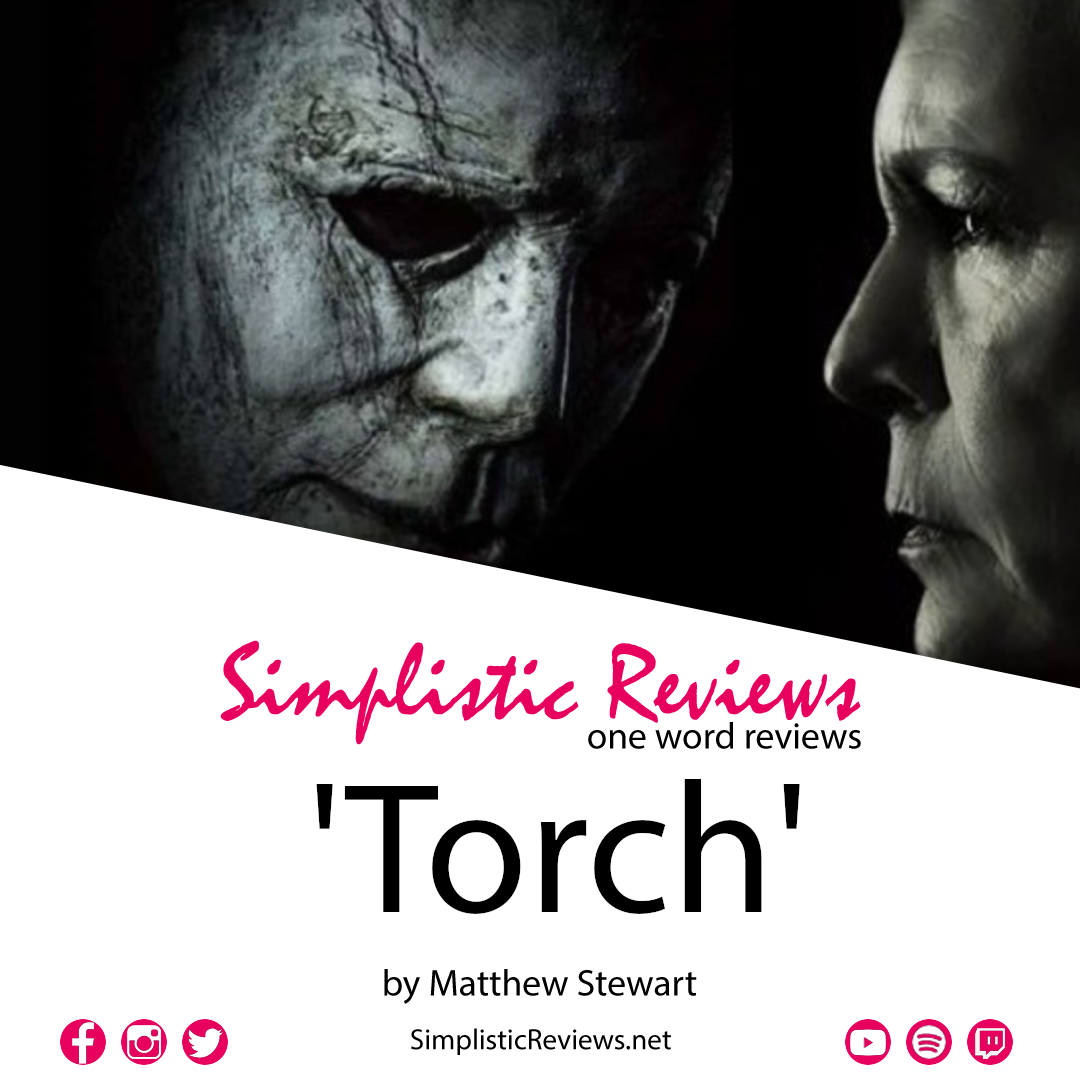 After so much build-up, and i assume just my nervousness, apprehension, but unbridled love for the”Halloween” series, I guess the TORCH has been officially passed to a new generation, and it’s just something that I’m going to have to face.

That isn’t to say that I don’t like what David Gordon Greene and Danny McBride have done here, but after watching this series for nearly 25 years of my life, or as long as I can remember renting “Halloween 4” from the video store on a weekly basis, it’s odd seeing a modern take on something that I hold very dear. Erasing an entire mythology and basically saying everything you know hasn’t happened, I liken it to how many “Star Wars” fans felt after “The Last Jedi.”

However, through the mist, I do like the homages to some of the other films, and at least there is a decent explanation and reason how we got from 1978 to 2018, kind of a weak reason, but a reason nonetheless. But boy, there are some plot devices that just don’t quite work for me, and aren’t as earned for me as they might be for other people. But hey, what else can I expect from a horror remake, right?

Parting shot, not a huge fan of the re-done “Halloween” theme. Too busy, too much production, and it loses the synth-soul that the original had…

31 Films of Halloween: Night of the Comet