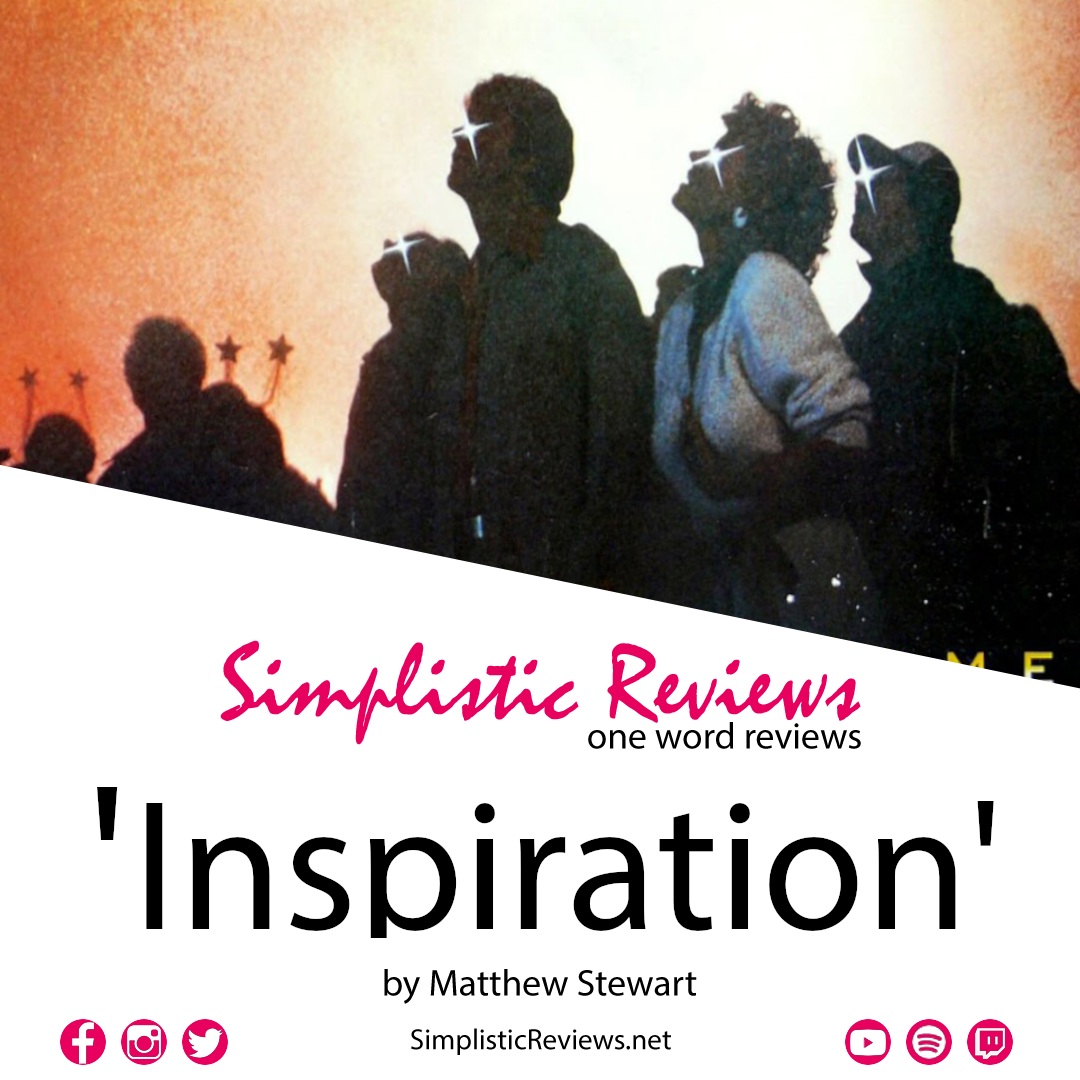 They sure don’t make ’em like they used to make flicks like “Night of the Comet.” But man, re-watching this one made me think of all the other films, TV shows, and even video games “Comet” had to have had or influence on, or at least gave a bit of INSPIRATION.

There are a lot of head fakes in this film, and just when you think it’s going to be a straight up survival story of two teenage girls trying to fight off mutants effected by a passing comet it turns into a scientific conspiracy. It’s wacky, but for some reason there is something so tacky, weird, and genuine about “Comet.”

I recommend this to anyone who likes the FOX show “The Last Man on Earth,” played “Dead Rising” or if you just like odd like B-films from the 80s with a quirky sense of humor and, hell, even some pretty solidly written female characters.