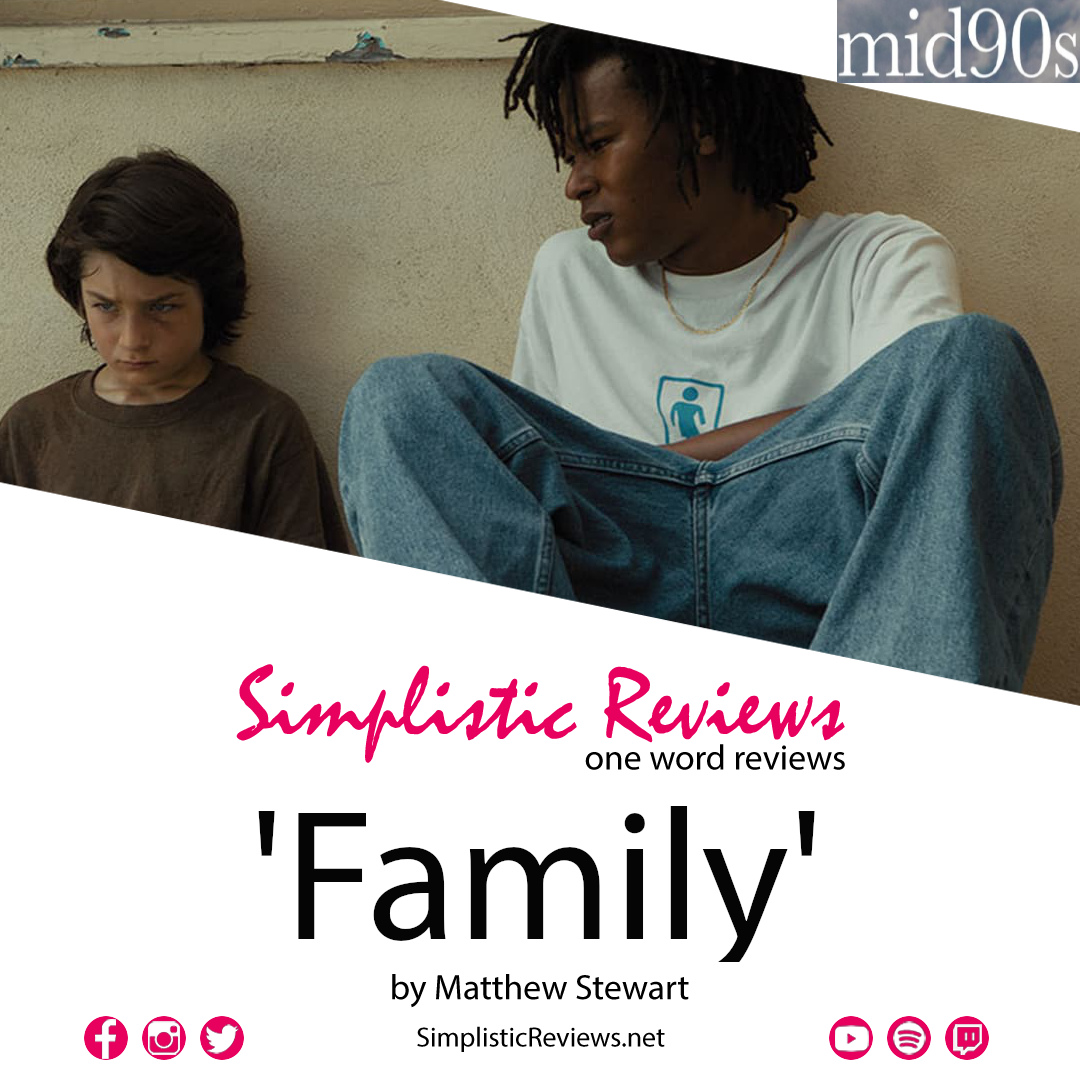 Pontificating about “Mid90s” for about three weeks, considering we were a little busy on the site with Halloween reviews and all that other fun and spooky stuff, geez man, this flick is probably going to be my #1 film of 2018.

Jonah Hill brings to life a lot of things that I went through either from a FAMILY aspect, and things I might regret I did, as well as the culture of being a latch-key kid where you would leave for the day and come back when the sun went down. It was a simpler time that still had some innocence attached and the highest stakes you had to deal with is whether you were going to get beat up by the older junior high or high school kids.

20 years after I lived my “mid90s” life it makes me think, and gets me a little depressed, how dramatically the world has changed. The abundance of mass shootings, the rapid reemergence of White Nationalism, calls that everything you hear from the News and Reporters are lies and “Alternative Facts” are an accepted form of currency, and just the overall decorum of our civility with each other.

There was a time when you could leave the house on your bike or skateboard and not worry about making it home. Sure, danger exists, like Al Pacino said “…get killed walking your doggie.” But I know we like to bemoan the idea of “the good old days,” and I’m at a point in my life, especially after my experience with “Mid90s,” where I ask “What the Hell Happened to Us?”

31 Films of Halloween: Terror in the Aisles