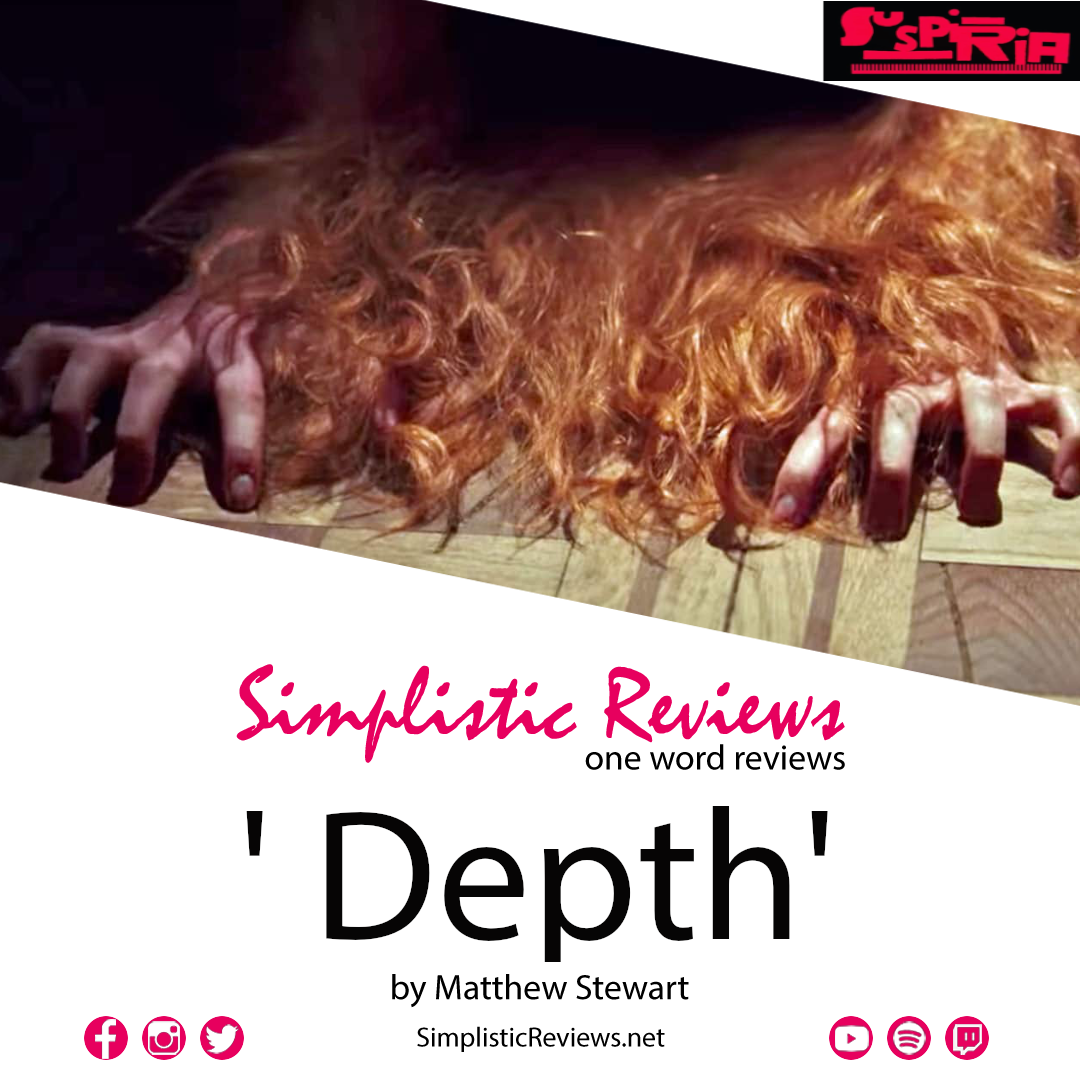 Remake, reboot, homage, inspired by, retake, re-do, call it what you will, there will always be criticism and comparisons especially when you have a film by the same name released that holds a place in group’s collective heart. Here we have “Suspiria” the 2018 film “inspired” or a “homage” to the 1977 giallo classic from Dario Argento.

Luca Guadagnino creates a version of “Suspria” with so much DEPTH that its likely to alienate the old guard, but creates something new, different, and fresh that mirrors our current dark societal problems, embraces dread, and cuts through the glammed up Euro-horror of it’s 1977 predecessor.

The reason so many remakes get slammed is for obvious reasons; its the idea that people are simply cashing in on a named property, ie, “Ghostbusters.” But “Suspria” takes a title and while still using the same names and places, fleshes out a world that is scary, gloomy, and keeps you invested and on the edge even with it’s bloated 152-minute runtime.

Word to the wise, try to divorce yourself from the Argento version and enjoy this as a film that takes cues from Miike, Von Trier, Cronenberg, Hitchock, and Aronofsky.