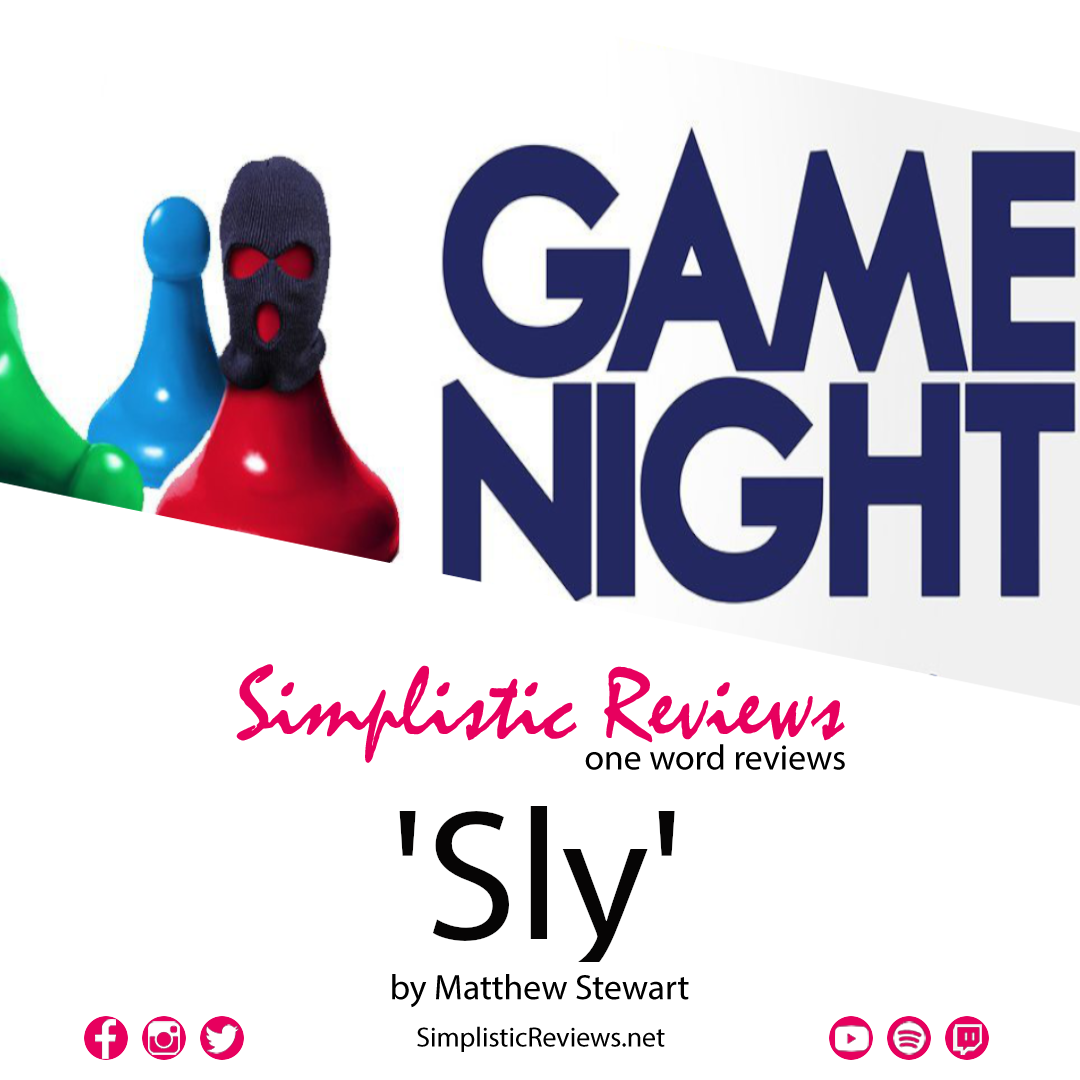 Somewhere in a multiverse, or alternate dimension, every film that Jason Bateman has appeared since 2011 are somehow related. When you see a Jason Bateman movie you pretty much know what you’re in for. From “Horrible Bosses” to “Bad Words” there is a certain tone and feel you get with this films, and perhaps that’s what I expected from “Game Night” but this SLY little ditty kind of breaks the mold.

In those aforementioned films, there is a certain meanness and ickiness to them, but “Game Night” is light and breezy and has the always charming Rachel McAdams in one of her funniest roles in a while, if not ever.

I didn’t think I would like “Game Night” but it’s one of those unsung heroes from the 2018 film scene.

A Simplistic Review: The Ballad of Buster Scruggs