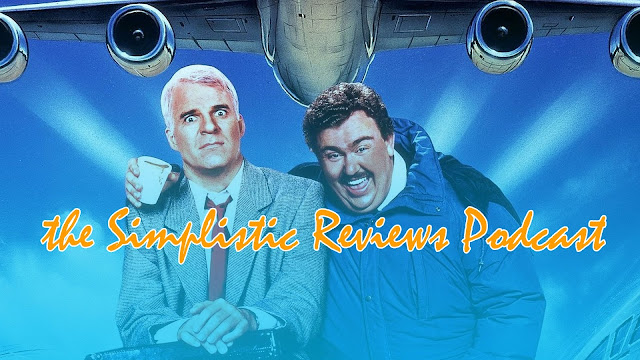 Don’t count your turkeys before they’re clucked…that’s a saying, right? The Simplistic Reviews Podcast for November comes right under the wire just in time to tell you what happened to Harry Potter, explore the career and voice of Kathleen Turner, discuss the filmography of Steven Seagal and create a brand new Pokemon. The boys test the limits of reality with the return of Believable Or Bullshit. Justin reveals which classic ’70s show he’ll be watching next on TV Roundup. And we flip Hollywood on its head with another edition of Simplistic Switcheroo. All that and more on the award-winning Simplistic Reviews Podcast.

A Simplistic Review: The Ballad of Buster Scruggs

A Simplistic Review: The Big Lebowski