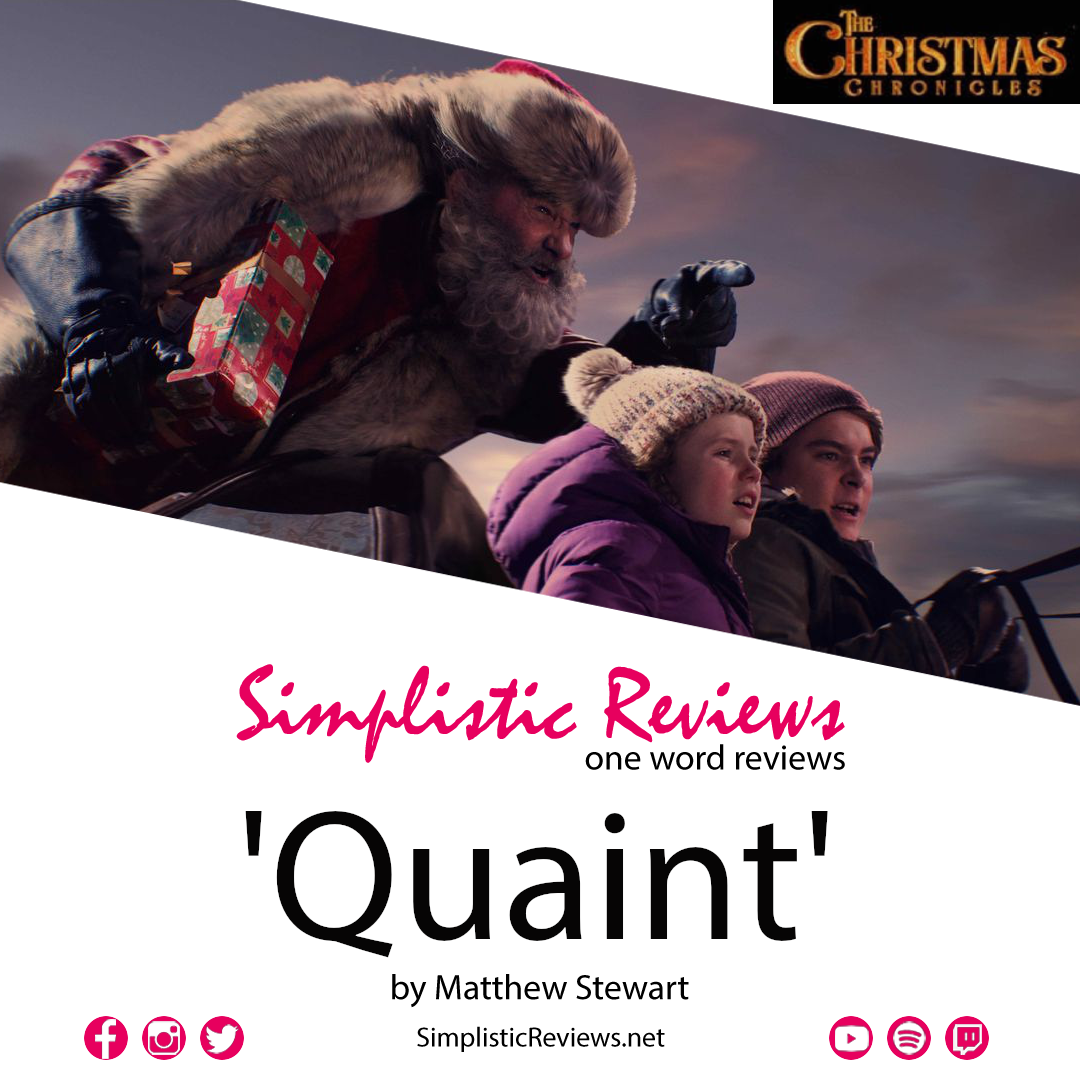 Not one holiday has more films dedicated to it then Christmas. From “It’s A Wonderful Life” to “Black Christmas” there is a Christmas film for everyone. So when a new Christmas flick comes around, it just seems like white noise, and while “The Christmas Chronicles” takes it’s cues from films like “Elf” with a dash of “Adventures in Babysitting” and the cutesy CGI of “Trolls” there is something QUAINT about it.

He’s played Elvis…three times, Wyatt Earp, and a cartoon dog, but seeing Kurt Russell ham it up as Santa Claus, is truly a lot of fun. Much like Tim Allen in “The Santa Clause” Russell is doing his best to put his stamp on the role of Jolly Old Saint Nick for a new generation, and it works.

Will this be a new Christmas classic? I certainly think you can put this in your holiday film rotation going forward and have a pretty good time.

A Simplistic Review: The Big Lebowski