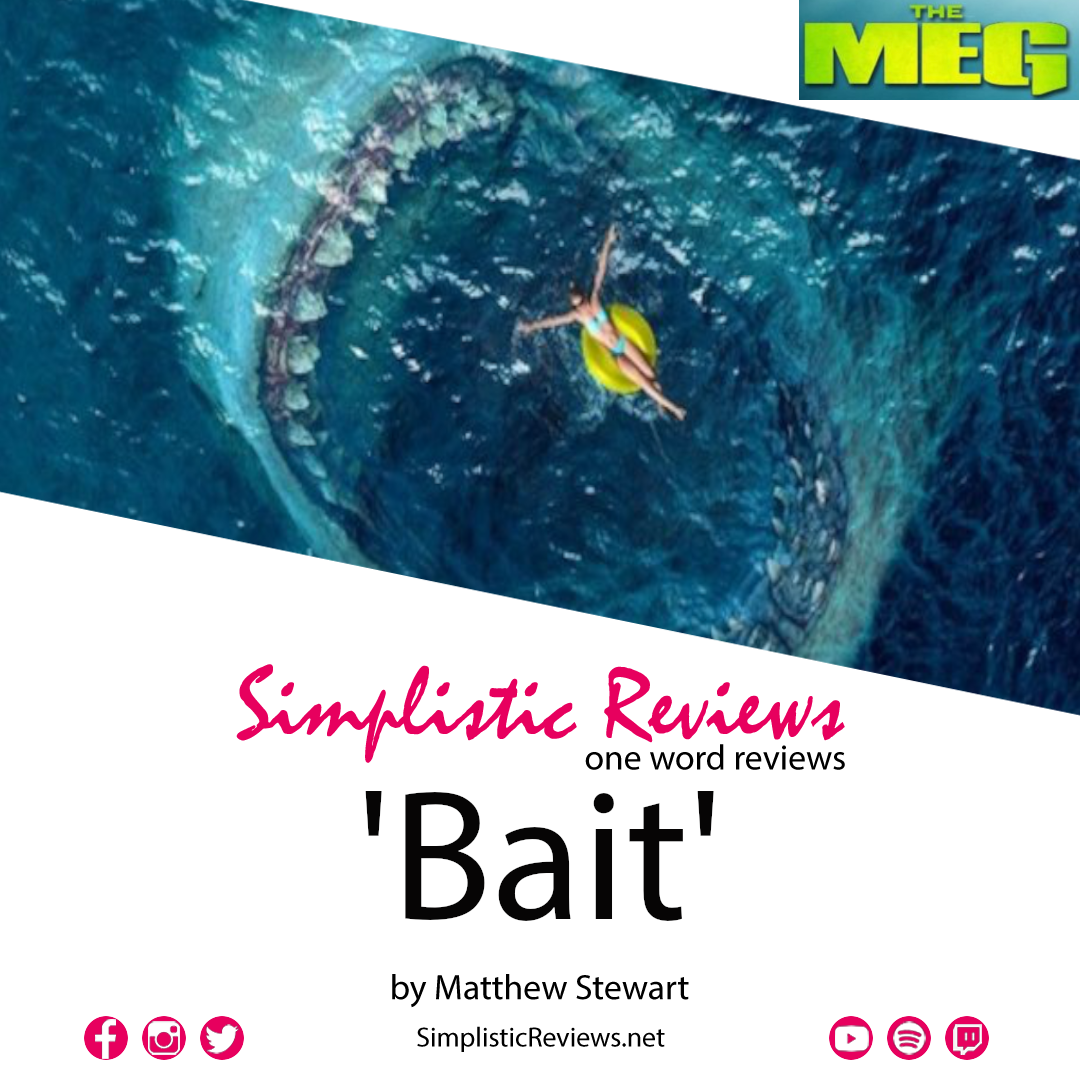 Big, stupid films are so hard to gauge. People still like to throw around that whole “guilty pleasure” argument but honestly, you should like what you like and there shouldn’t be guilt involved, but man…”The Meg” was the perfect BAIT in 2018 for anyone who was in the market for a big, dumb film about sharks that get bigger and bigger and if you wanted to see Rainn Wilson play a bigger jerk than his alter ego in “The Office.”

No, “The Meg” isn’t Asylum cheesy, but I would have loved to have seen the studio meeting which I sure included “hey, ‘Sharknado’ is still a thing right, people still love giant fish!” The sad fact is that “Sharknado” works because it’s just one of those films that has all the ironic detachment it needs to be endearing, “The Meg” is a bit of a slog with just enough Jason Statham to make it somewhat tolerable and entertaining.

It just seems like a missed opportunity that the “Baby Shark” song wasn’t used in some form. It’s a travesty.