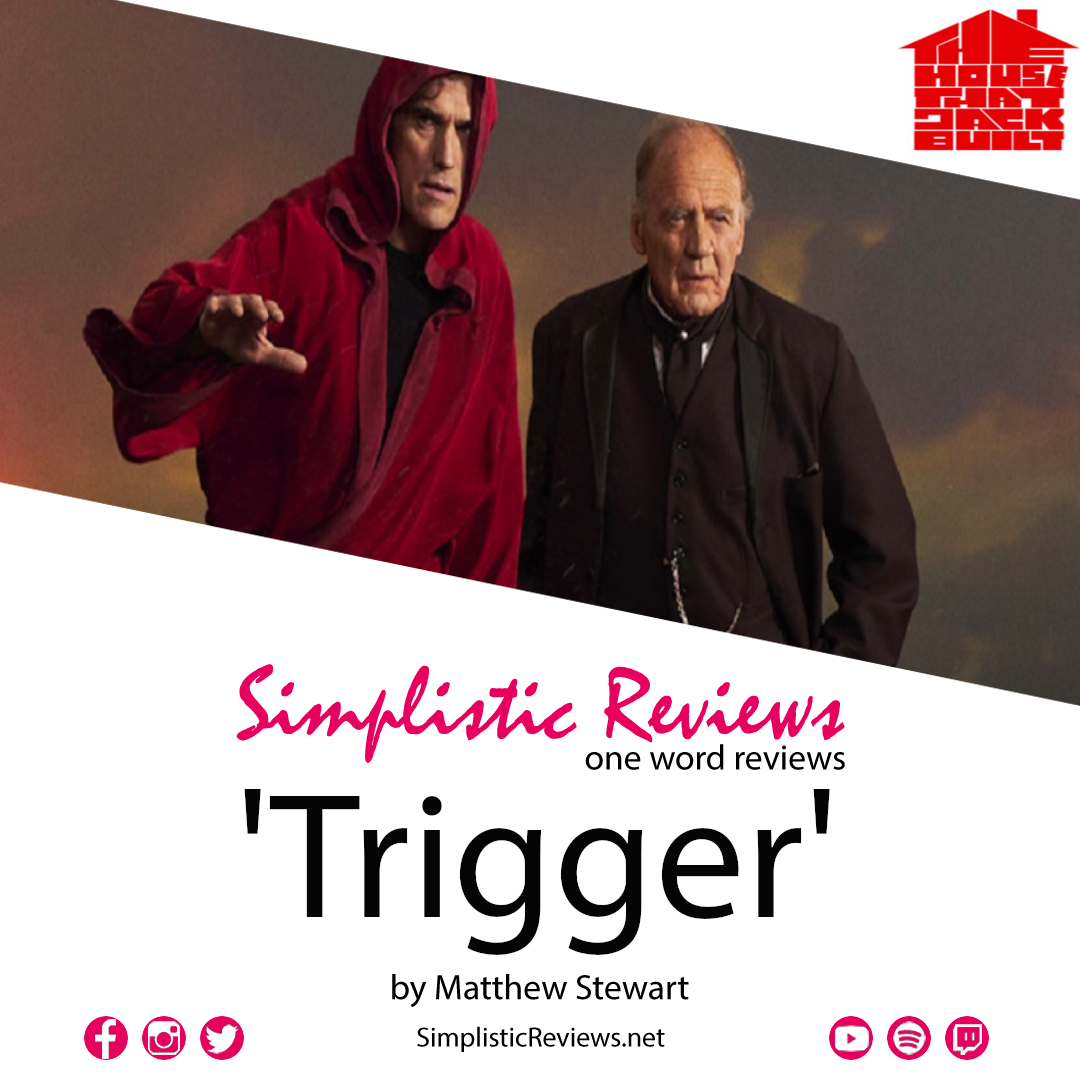 Lars von Trier is the master of the TRIGGER. He knows how to get under your skin and manipulate your emotions and get people riled up. But that also makes him the last of a dying breed of mainstream directors who are fading away.

The best I can really say about “The House That Jack Built” is that it TRIGGERS a response from people, whether it’s good or bad, but it’s a lot of posturing on von Trier’s part about a hearty pat on his on own back.

It’s “American Psycho” without the pitch black humor and while it might take place in the 80s at some junctures, “Jack” devoid of the era and simply takes place when it takes place.

Is “Jack” worth 150-minutes of your time? It honestly all depends on whether you think a Lars von Trier film is worth the squeeze and how TRIGGERED you might be.