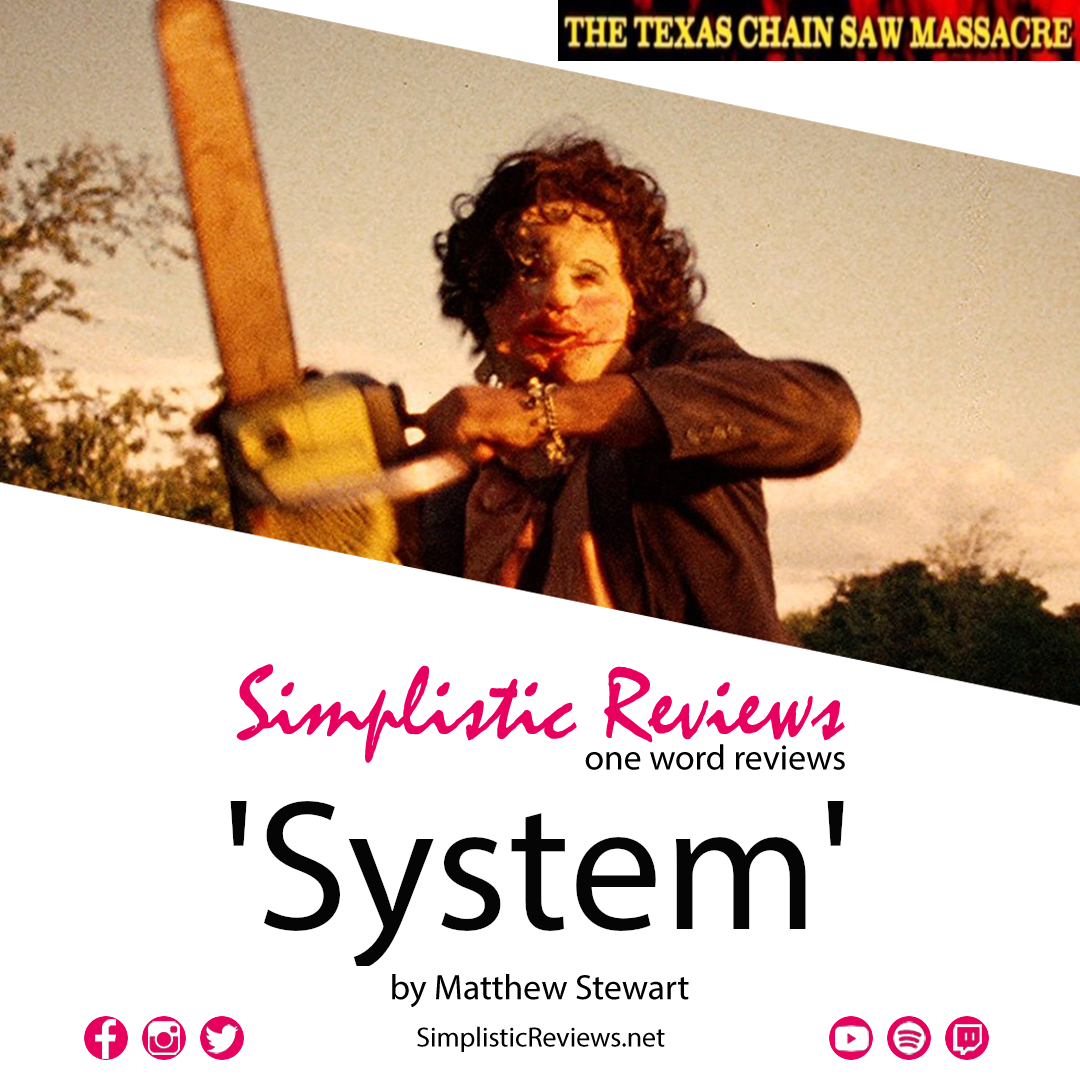 1974’s “Chain Saw” is grimy, ugly, grim, but digging down created a SYSTEM for early slasher films to thrive and made people uncomfortable and was seen as pornography that was ruining society, which I can always get behind.

Perhaps watching the original “Chain Saw” with the wisdom of Joe Bob Briggs and “The Last Drive-In” helped re-open my eyes to how much this film changed the landscape of the genre and created the actual “Formula” that predates other proto-slashers like “Halloween” and “Friday the 13th.”

Tobe Hooper created a nightmare landscape with some of the most memorable cannibals you’ve ever seen along a lonely, dust road in central Texas that is forever the stuff of legends.

A Simplistic Review: Inside Llewyn Davis